Three fantastic hotels are also part of the Disneyland® Resort; Disney's Paradise Pier® Hotel, The Disneyland® Hotel, and Disney's Grand Californian Hotel & Spa. Each Disney Hotel is located on-property at the Disneyland® Resort and offers unique theming, comfortable accommodations, exclusive perks, and most importantly, Disney magic all around. Disney's Paradise Pier® Hotel features a Boardwalk Beach theme and is the most affordable of the Disney hotels. The Disneyland® Hotel pays homage to the original Disneyland® Park and is steeped in fantasy and adventure. Disney's Grand Californian Hotel® Hotel & Spa is considered the grandest of the three Disneyland® Resort hotels. It is the only hotel of the three that is located inside a Disney theme park and has a private entrance into Disney California Adventure. Although an opening date has not been announced, and ground has not yet been broken, a fourth hotel is going to be built inside the Downtown Disney District.

You'll want to make sure that you allow plenty of time to experience all that there is to do at the Disneyland® Resort. We recommend at least a three day Park Hopper, but suggest even longer for a more flexible visit. 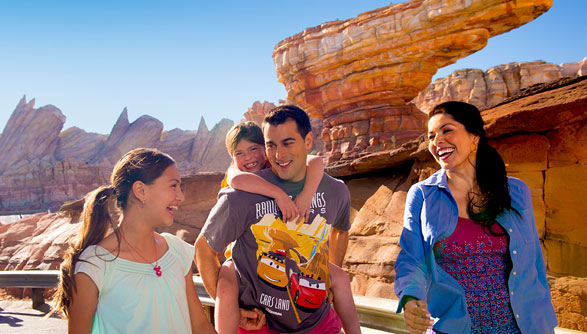 There is so much to experience at the two DISNEYLAND® Resort Parks. Fun and unique experiences await at DISNEYLAND® and DISNEY CALIFORNIA ADVENTURE® Park. 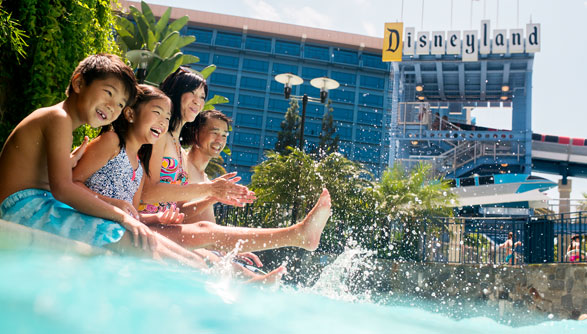 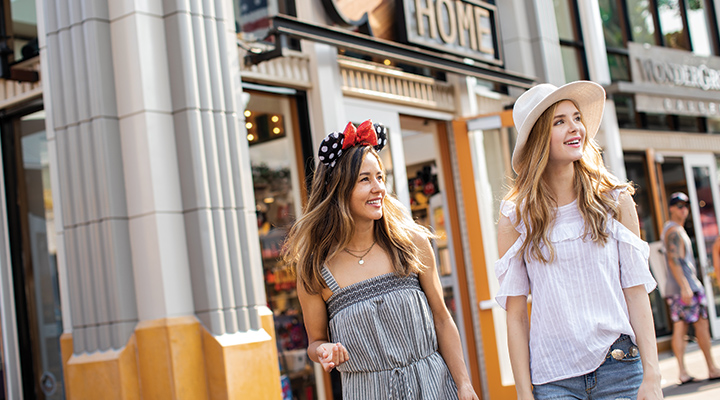