Sunset Boulevard is the place to be for thrill seekers and entertainment lovers. 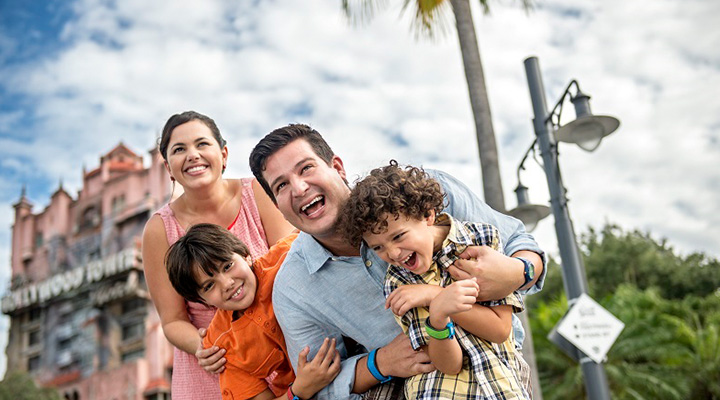 Good food, great merchandise and all kinds of thrills can be found at Sunset Boulevard in Disney’s Hollywood Studios. This park land has all sorts of exciting features, including:

Beauty and the Beast – Live on Stage, Fantasmic!, The Music of Pixar Live!

Seeking thrills and chills? You won’t want to miss Sunset Boulevard at Disney’s Hollywood Studios. You’ll be able to stroll through a variety of shops, highlighting everything from movie-inspired attire to sweet treats. Don’t be surprised if you hear a few blood-curdling screams along your way, though.

The Twilight Zone Tower of Terror sits at the end of Sunset Boulevard, giving guests walking the street the perfect view of newly-departed souls on the ride. This is now the only Tower of Terror attraction in the U.S., making it a must-see for both fans of The Twilight Zone and fans of terror. There’s nothing quite like feeling an entire service elevator drop with you in it!

The Rock ‘n’ Roller Coaster Starring Aerosmith is also at the end of Sunset Boulevard, making this the best part of the park if you enjoy fast rides. You’ll be transported through the streets of New York at incredible speeds, all while listening to the most rockin’ of Aerosmith tunes. It’s a ride that will have you laughing and screaming the whole way.

If you like exciting rides, you won’t want to skip Sunset Boulevard at Disney’s Hollywood Studios.

Please note, the above information about Sunset Boulevard at Disney's Hollywood Studios® may be incomplete, seasonal, and/or subject to change at any time.