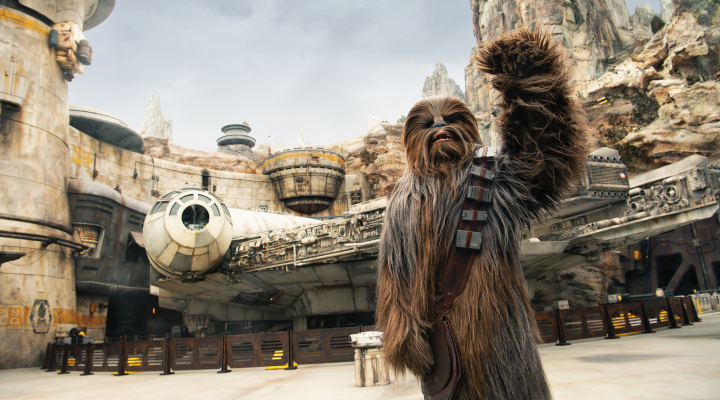 Disney's Hollywood Studios® is connected to the Genie+ system and it's a good thing! Disney Genie+ gives you priority access to some of the park's most popular attractions at an additional cost. The park has some of the most intense and popular attractions throughout the entire resort. If there are any thrill seekers in your group, grab a Genie+ reservation for Rock 'n' Roller Coaster and the Twilight Zone Tower of Terror. Toy Story Midway Mania and Star Tours are also good Genie+ choices. 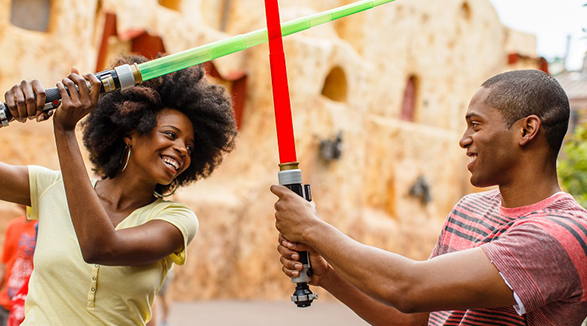 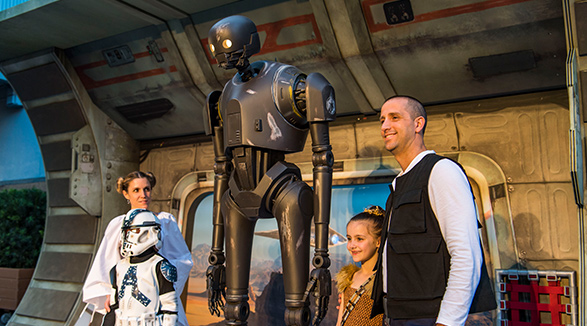