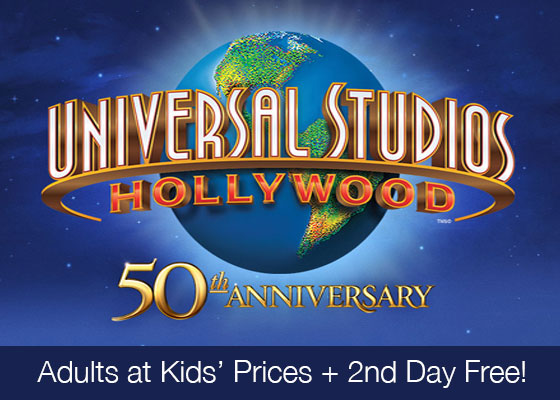 As part of their celebration, Universal Studios Hollywood has upgraded their tour vehicles and is adding a new attraction, Fast and Furious Supercharged, to the famed Studio Backlot Tour! This thrilling addition to the tram tour is the biggest upgrade ever made to the tour, which is the park's most popular attraction. Fast & Furious Supercharged will be the tour's new grande finale and is scheduled to make its debut on June 25, 2015. It is guaranteed to have your heart racing! Check out this video to get a special sneak peek of the attraction:


In addition to Fast & Furious Supercharged, Universal Studios Hollywood is offering a limited number of Nighttime Studio Tours for the first time ever! It will wow guests with theatrical lighting and special effects used for nighttime filming. It also recently opened Springfield U.S.A. where you can dine on a real Krusty burger and visit the Kwik-E-Mart before boarding The Simpsons Ride. It will be a summer of celebrations!

Universal Studios Hollywood is a must-see part of your summer vacation. Choose from any of these awesome ticket offers for your Southern California vacation: