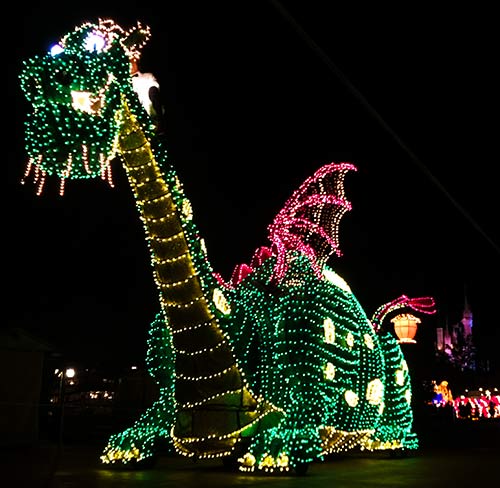 UPDATE: The official dates have been announced! The Main Street Electrical Parade will return to Disneyland on January 20, 2017 and run nightly through August 20, 2017. Don't miss it!

I can literally hear the tune to the opening parade song as I type the words "The Main Street Electrical Parade is coming back to Disneyland!" This recent announcement has made all kinds of people all kinds of nostalgic for the original parade that many of us grew up with, or watched our kids grow up with. The original Main Street Electrical Parade debuted down Main Street U.S.A. in Disneyland Park in 1972 and continued through 1996. That's 24 years worth of families that were delighted by this fantastic parade! I was lucky enough to get to experience this parade three times during this span.

A few years later, the Main Street Electrical Parade was rechristened Disney's Electrical Parade and was part of the nighttime entertainment available at Disney California Adventure Park. This parade featured two less floats than the original (Pinnochio's Pleasure Island scene and the Snow White diamond mine float were missing) and the run lasted for nine years; from 2001, the year that Disney California Adventure Park opened, through 2010. 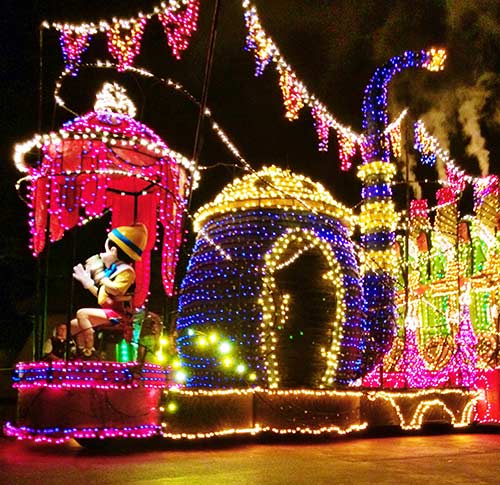 As far as the actual Main Street Electrical Parade goes, the parade itself features approximately half a million tiny lights adorning floats and performers set to classic music. Among the popular floats are Pete and his magic dragon, Snow White and the Seven Dwarfs with their mine cars, Cinderella, Pinocchio and more of Disney's most classic stories. Although many parents today still share these classic animated films with their children, the new live action films like Cinderella and Pete's Dragon have breathed a new life into the stories as well. 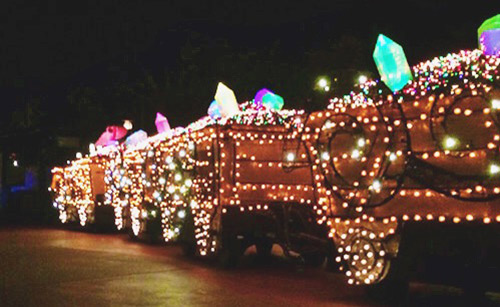 The Main Street Electrical Parade is scheduled to make its comeback in early 2017. An exact date hasn't been announced, and we don't know how long the parade will stay. It is currently being promoted as a limited time encore engagement, so not a lot of information is available. We will of course keep you updated our blog and social media accounts as soon as we hear any official opening and/or closing dates for the Main Street Electrical Parade.

In addition to the Main Street Electrical Parade, we were thrilled to hear that some additional performances of the Paint the Night parade will also be available at Disneyland! Originally scheduled to make its last trip down Main Street USA on September 5 for the finale of the Disneyland Resort Diamond Celebration, it was recently announced that Paint the Night will return on select nights during the holiday season in 2016.

UPDATE: As of Monday, December 5, 2016, the official return date of the Main Street Electrical Light Parade was announced for January 20, 2017. The parade will run nightly through August 20, 2017!

If you're thinking of booking a Disneyland vacation over the holidays, your best bet will be most likely be to have one or more of your travel dates fall on a weekend. Holidays at the Disneyland Resort normally begin mid-November and continue through the first week in January. Exact dates haven't been announced, but the holiday time frame has been confirmed. While we can't guarantee anything as far as scheduling goes, we anticipate that the Paint the Night parade will be available on weekend nights. If there are other peak travel dates, there may be additional showings as well. The official Disneyland entertainment schedule normally comes out 30 - 45 days in advance, but you won't want to wait that long to book your trip. Because availability for the best deals goes quickly, we always recommend booking as soon as possible.

Changes after the Disneyland Diamond Celebration ends
Disneyland Magic Morning: Your Complete Guide
Disneyland Fastpass Tips You Need to Know
15 Things That Might Not Be at Disneyland Next Summer
Frozen Live at the Hyperion is Now Open 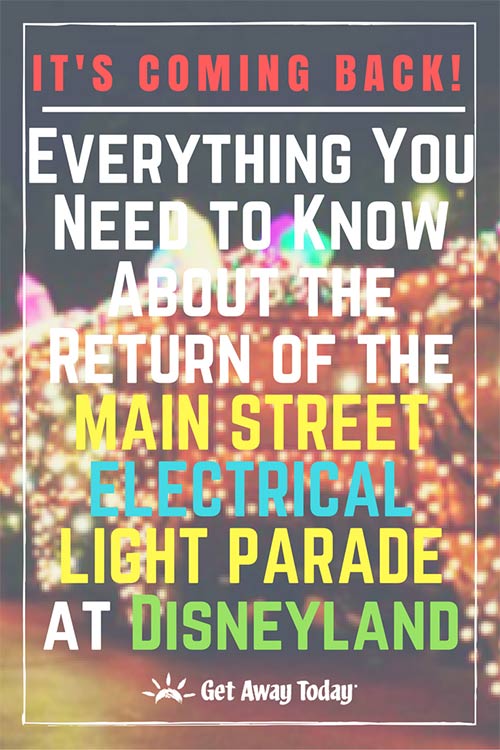 Hi Dolly, no, the Electrical Parade will be leaving Florida on October 10 then coming back to Disneyland.

Will this be Florida and California? Both places