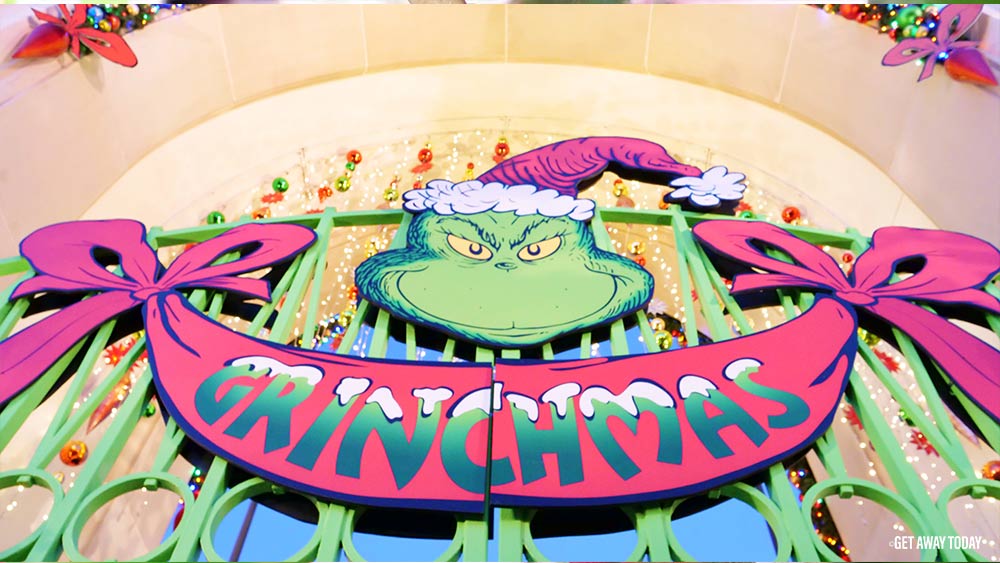 From mid-November through December 31st, the holidays take over Universal Studios Hollywood. Our team was there for the kick-off of Grinchmas this year and to experience all of the magic of the holidays at Universal. We wrote all about it last week, but it was so much fun that we also wanted to show you. Some things are just too hard to describe how amazing they really are. Because of this, we put together a video of 7 things to do during holidays at Universal Studios Hollywood. Enjoy!

7 Things to do During Holidays at Universal Studios Hollywood Video

So there you have it! And just in case you want to review our top recommendations, we've put together an overview for you as well.

7 Things to do During Holidays at Universal Studios Hollywood Overview

1. Grinchmas Entertainment - Be sure to catch both of the day time Grinchmas shows. Both the Wholiday Singers, and Martha May Who-vier and the Who-Dolls will get you right into the holiday spirit. 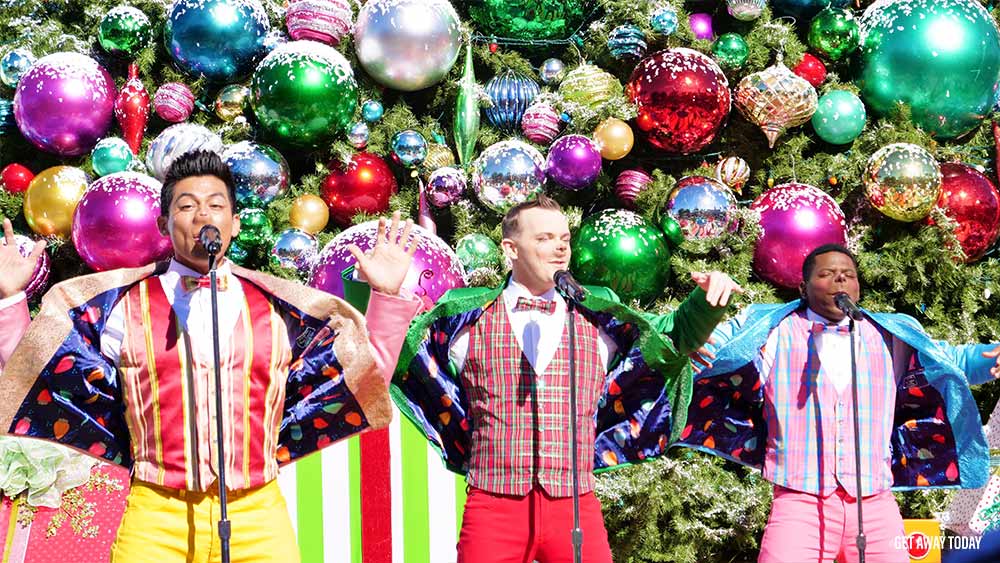 2. Grinchmas Character Meet and Greets - You can come face to face with your favorite Christmastime characters. Meet the Grinch himself; just be sure to line up early. You can also meet Max, the Grinch's trusty, furry sidekick! There are also many citizens of Who-Ville wandering around and mingling with guests. They look exactly like they do in the whimsical films.

3. Grinchmas Tree Lighting - You won't want to miss this nighttime show. Watching the tree lighting is simply Who-tacular and definitely deserves a spot in our list of 7 things to do during holidays at Universal Studios Hollywood.

4. Holiday Treats - The holiday treats are reason enough for us to want to visit holidays at Universal Studios Hollywood. Two of our top favorites were the ginormous Grinch donut that was part of the Grinchmas offerings and the warm Butterbeer available at the Wizarding World of Harry Potter. You can find the seasonal warm Butterbeer at the Three Broomsticks.

5. Seasonal Characters - Universal Studios Hollywood is known for having some real characters, but they come out even more frequently during the holidays. And they're wearing their holiday best. Take a Christmas card worthy photo with some of your favorite pals, including SpongeBob Santa.

6. Holiday Frog Choir - One of the most charming things about the Wizarding World of Harry Potter is the entertainment and how much it adds to the atmosphere. The Frog Choir is our favorite regular show with live performers in Hogsmeade. Each frog is held by a student  representative of one of the four houses of Hogwarts and is part of the most magical quartet you've heard. You'll love hearing the Christmas songs that Griffindors, Ravenclaws, Hufflepuffs and Slytherins have grown up with for centuries. 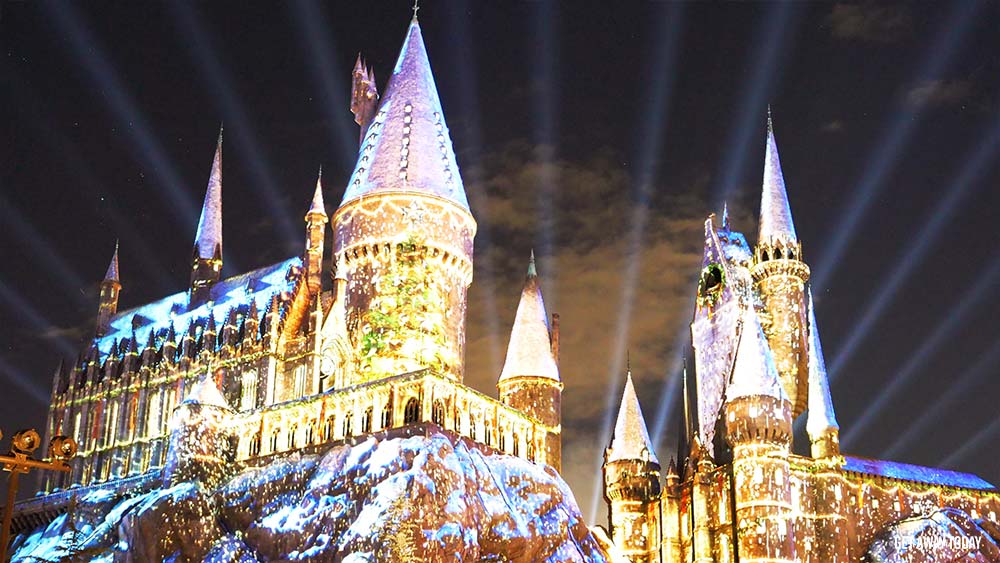 Can't make it this year? We'd love to help you start planning for next year. Although exact dates haven't been released, you can pretty much bet on holidays being in full swing by the first weekend in December. This year Christmas at the Wizarding World of Harry Potter began in mid-November. However, Grinchmas took place the first two weekends in December, and happens daily for the last two full weeks of the month.

No matter which dates you decide on, you can purchase with our Layaway Plan. Our Layaway Plan allows you to hold your entire vacation package for as low as $175 down. Final payment is due five days prior to travel, giving you nearly a full year to plan and pay for your vacation! Layaway Plans may be set up online or over the phone at 855-GET-AWAY. It's that easy.