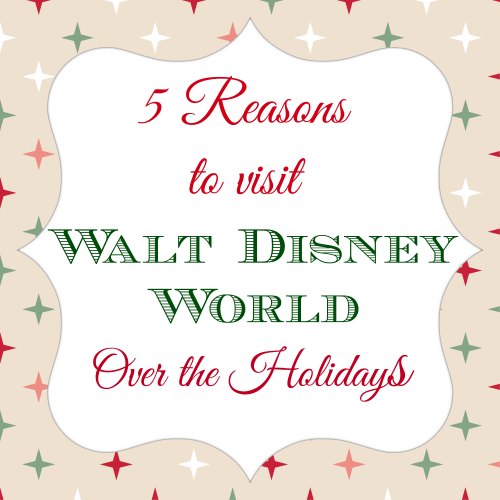 1. Your wild ones will love Mickey's Jingle Jungle Parade at Disney's Animal Kingdom. This party takes to the streets daily during the holidays and features whimsical floats, larger-than-life puppetry and Disney characters dancing to a holiday world-beat soundtrack. You can also find costumed characters roaming the park. It's perfect for your party animals! 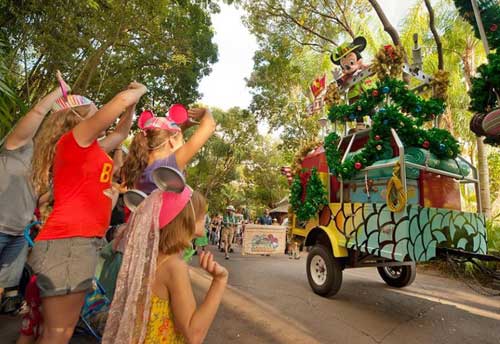 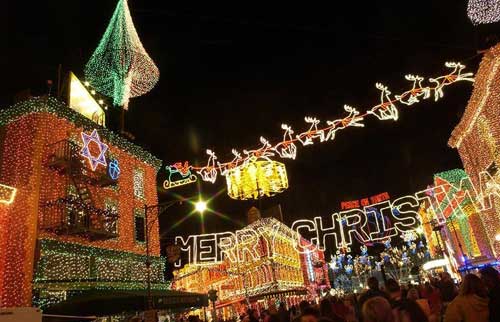 3. On select nights in November and December, Mickey's Very Merry Christmas Party, a special after hours party, offers exclusive special holiday entertainment, including "Mickey's Once Upon a Christmastime Parade" and a special presentation Wishes Nighttime Spectacular fireworks ending with snowfall over Main Street U.S.A. Separate admission is required and tickets to this exclusive event held at the Magic Kingdom sell out quickly. 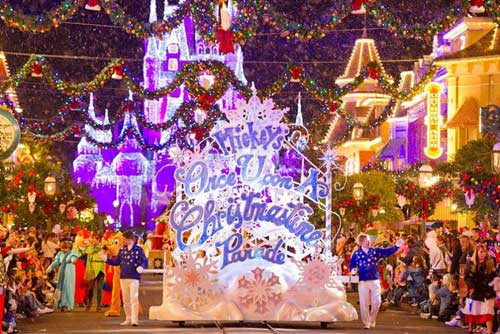 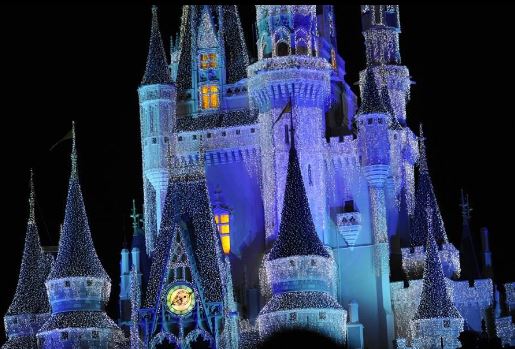 5. Epcot celebrates 'Holidays Around the World' with cultural festivities from the U.S., Canada, China, France, Germany, Italy, Japan, Mexico, Morocco, Norway and the U.K. Epcot is also home to the annual Candlelight Processional featuring a different celebrity narrator telling the story of Christ's birth from the bible accompanied by a 50-piece orchestra and full choir. The Candlelight Processional takes place up to three times daily from Nov. 29 - December 30. Epcot during the holidays will fill you with the spirit of the season. 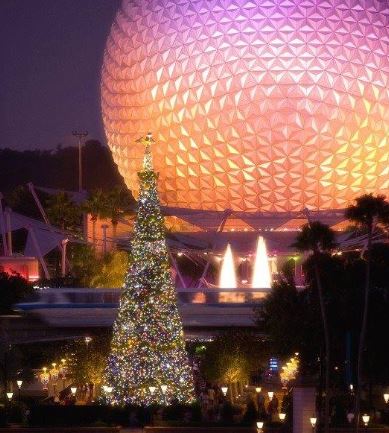 If you'd like to surprise your family this Christmas with a trip to Disney World, call our Disney Experts at 855-GET-AWAY now! We can also help you set up travel plans for next year. Our Walt Disney World Packages can be held for as little as $200 and allow you to make flexible payments. The Holidays at Walt Disney World are something your family will remember forever.

Everything is current at time of posting.
All images ©Disney
Check out these other great blog articles: