UPDATED MARCH 19, 2020: Right now, the question on everyone’s mind is “When does Marvel Land open in Disneyland?” Everyone wants to know when the all-new Avengers Campus will be ready to welcome guests at the Disneyland Resort. We're thrilled that Disney has released the opening date for Avengers! You can explore this Marvel Land as of July 18, 2020.
Even more exciting is that our Spring Kids offer has now been extended for travel to December 15, 2020. This means that you'll be able to save up to $111 on 3-Day Disneyland Resort child tickets when you visit Avengers Campus this summer. 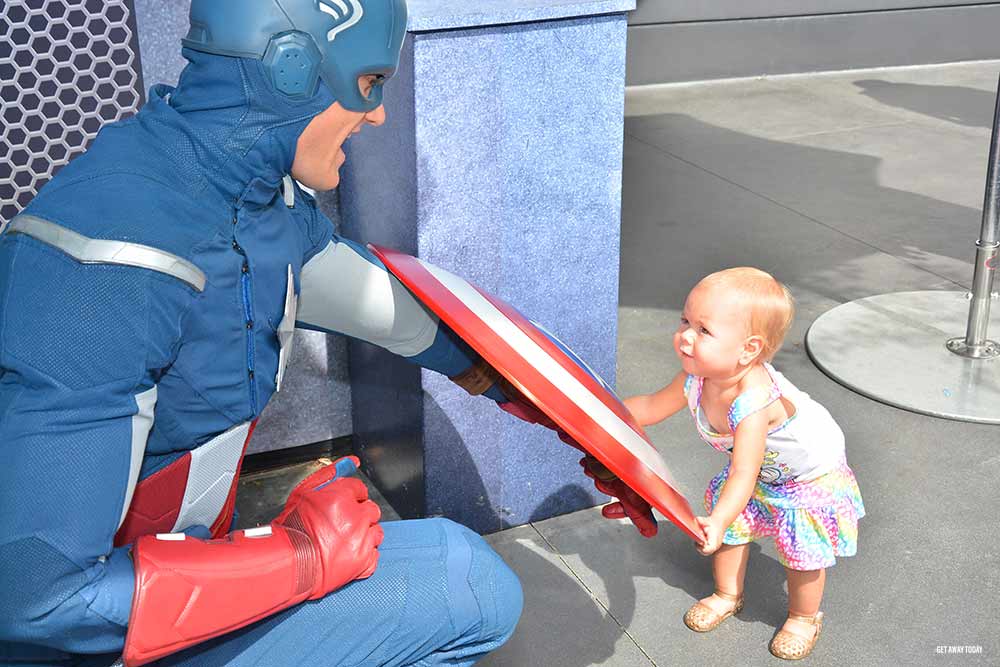 When Does Marvel Land Open in Disneyland?

Disney has initially said Phase 1 of Avengers Campus will debut summer 2020, so we know that on July 18, 2020, only part of this new experience will be ready for guests. Much like when we awaited the opening of Galaxy’s Edge, we have some ideas about this new Marvel-themed area of the Resort and what it will include in Phase 1.

We're excited that Disney will have this immersive, Avengers experience open by July 18, but did you know part of Avengers Campus in Disney California Adventure Park is already open? That’s right! Guardians of the Galaxy - Mission: BREAKOUT! is part of the Marvel-ous master plan for this new land. It opened in 2018, inviting guests to join Rocket on a mission to break out the rest of the Guardians from The Collector’s Fortress. We know this attraction was met with mixed feelings (because people LOVED The Tower of Terror attraction), but hopefully, the change now makes a lot more sense. All along, Disney was planning to create an entirely new experience in California Adventure with Guardians serving as an anchor attraction. 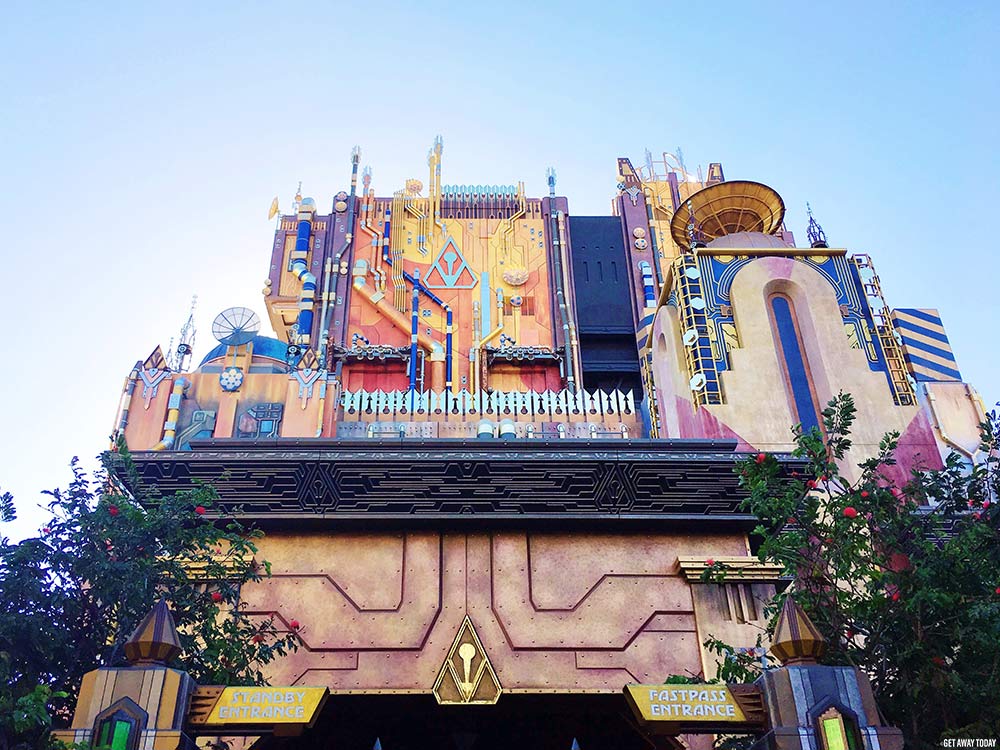 In addition to wondering when Marvel Land would open, some guests don't know where it will be located. If you haven’t been to the Disneyland Resort lately, you may not have seen the walls that went up around the former A Bug’s Land at Disney California Adventure Park. As you enjoy this part of the Park today, you can catch glimpses of Marvel Land construction, especially in Cars Land.

Behind Mater’s Junkyard Jamboree and Luigi’s Rollickin’ Roadsters, you can spot the cranes and the framework of the structures that will house the attractions, dining and merchandise in Avengers Campus.

From the mock-ups we’ve seen so far, it looks like there will be an entrance at the Spider-Man attraction (formerly the entrance to A Bug’s Land) as well as an entrance from Cars Land and Hollywood Land. It looks like it will be fairly accessible, and we’re really excited that Cars Land will have another way out again soon! 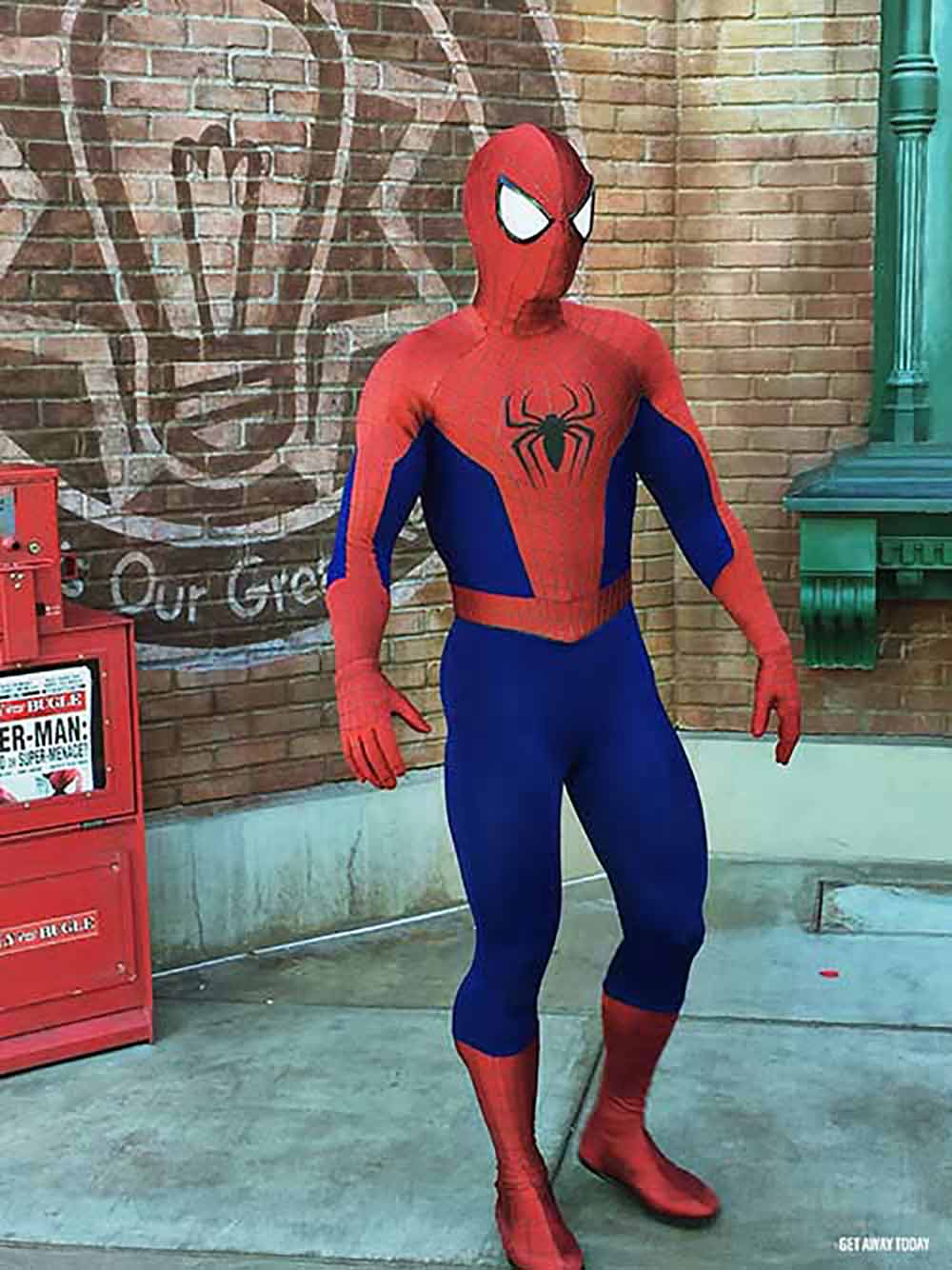 When Does Marvel Land Open in Disneyland? - Things We Know For Sure

Since Marvel Land is still in development, there are only a few things we know for sure. So, since we can’t answer all the questions you may have, we’ll share what we have heard from Disney.

Did you know you can book discount Disneyland tickets now with us and use them for travel any time this year? Plus, we offer an interest-free Layaway Plan so you can book now for as low as $175 down. You can make flexible payments on your own timeline as long as the vacation is paid off in full seven days before you travel. Plus, you can take advantage of the extended Spring Kids offer and save up to $111 on 3-Day Disneyland Resort child tickets for travel this summer. Book now and make travel arrangements to experience Avengers Campus as of July 18, 2020! Look at Disneyland packages online or give us a call at 855-GET-AWAY. 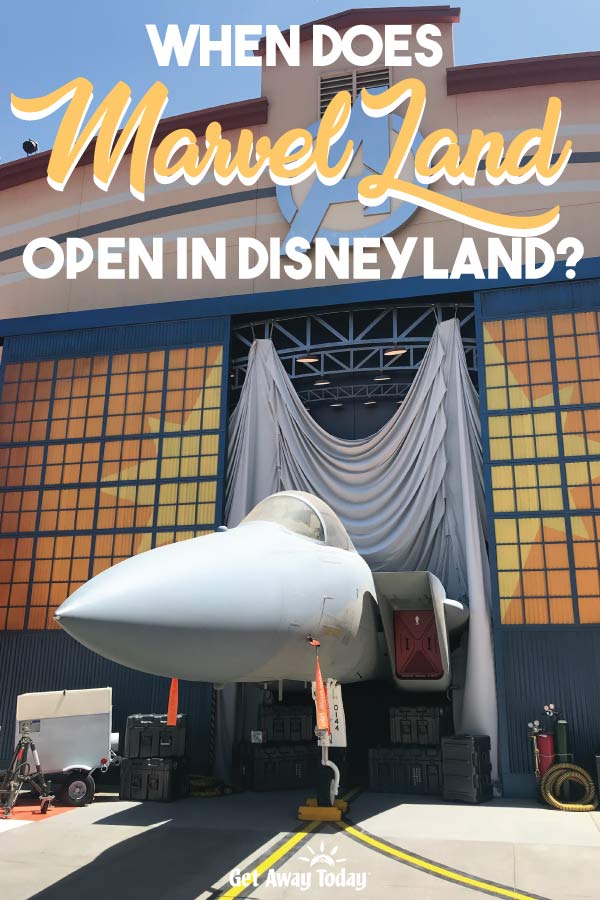 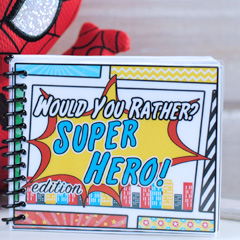 Super Hero Would You Rather Game 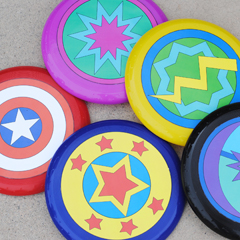 Make Your Own Super Hero Shield 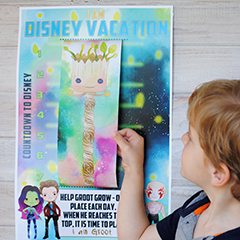