Best Disney+ Shows to Watch Before Your Disney Vacation

When my parents took me to Disneyland for the first time, we had an amazing day. I vividly remember that my father bought me a Peter Pan hat and I thought I was the coolest! We had an amazing day and I was so happy spending time with my family. Then it happened- Chip and Dale were on Main Street, U.S.A., right in front of me! They were rock stars! They were the coolest chipmunks on the planet and I was star struck! I was actually seeing my favorite characters right in front me. Not to mention that they said hi, gave me a high five and left me on a high that has obviously stayed with me all of these years. I was raised on a steady diet of Disney cartoons, and suddenly I was experiencing hose magical moments from the screen in real life by going to Disneyland!

Several years later, I was so excited to experience Disneyland with my daughter and share some of those same magical memories. We skipped down Main Street, U.S.A., proudly walked through Sleeping Beauty’s Castle and into Fantasyland. There they were! It was Chip and Dale… I jumped up and down like a little kid again, the Rock Stars were there and I was sharing the moment with my daughter! She looked right past them as if they did not exist. What?! How could this be? It hit me like a ton of bricks! I had not introduced my daughter to the classic Disney cartoons. I made a pact that I had to fix this horrible parenting oversight. I asked my daughter which ride she wanted to do first and suggested that perhaps we should take a wild ride with Mr. Toad. She asked me who Mr. Toad is. I couldn't believe she didn't know this character, and then I realized I didn't really know him either. I had heard about some kind of Disney movie starring Mr. Toad but I was not even sure if I had seen it. I told myself I had to fix this travesty.

The Mr. Toad movie was not easy to find, but I did locate “The Adventures of Ichabod and Mr. Toad.” On the same trip, I found Chip and Dale movies like “Three for Breakfast," “Winter Storage,” and “All in a Nutshell.” I felt accomplished as a parent. Now that I'm a grandparent, I ensure the grandkids are raised with classic Disney movies. When we go to Disneyland, it so fun to see the grandkids faces light up and treat Chip and Dale like the total Rock Stars they are! 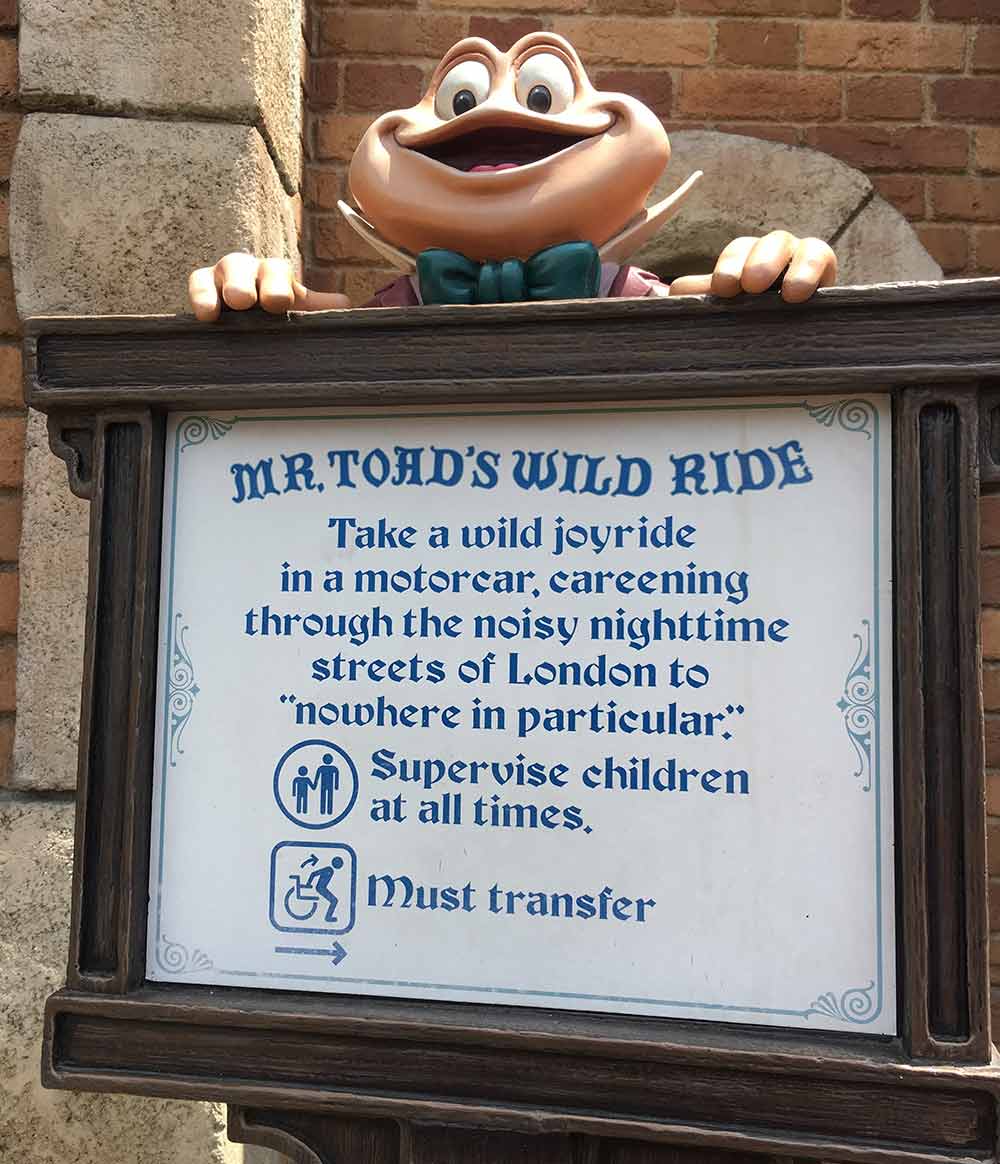 Disneyland is certainly a place where many themes, social mores, historical facts, family fun, memories and Disney movie history can be experienced. Disney+ is a game changer for the Disneyland fan. It provides a list of movies to watch that prepares anyone for a more enjoyable experience. Really! I take it for granted that I was raised on a steady diet of Mickey Mouse short movies starring the “Fab 5”: Mickey, Minnie, Goofy, Pluto, and Donald. Disney+ has provided a great opportunity for families to re-introduce themselves to the magic of childhood and introduce the family to an entire universe of Disney characters and adventures.

Disney+ Shows to Watch Before Your Vacation

The following is a list of movies that can be found on Disney+, along with the attraction or history of Disneyland that the movie is connected. This list of Disney shows to watch on Disney+ will help prepare your family for your next Disneyland trip! It would be impossible to list all of the movies that relate to Disneyland, but these are some of the best shows on Disney+. 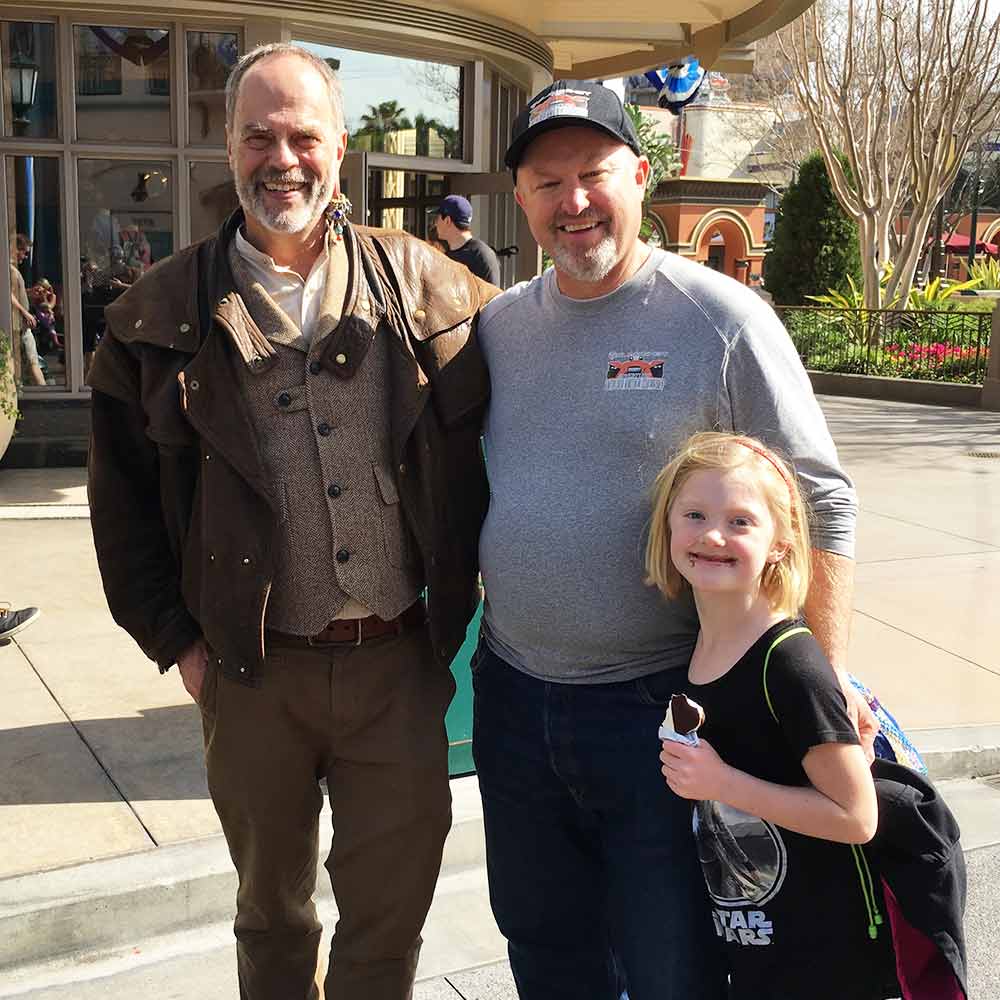 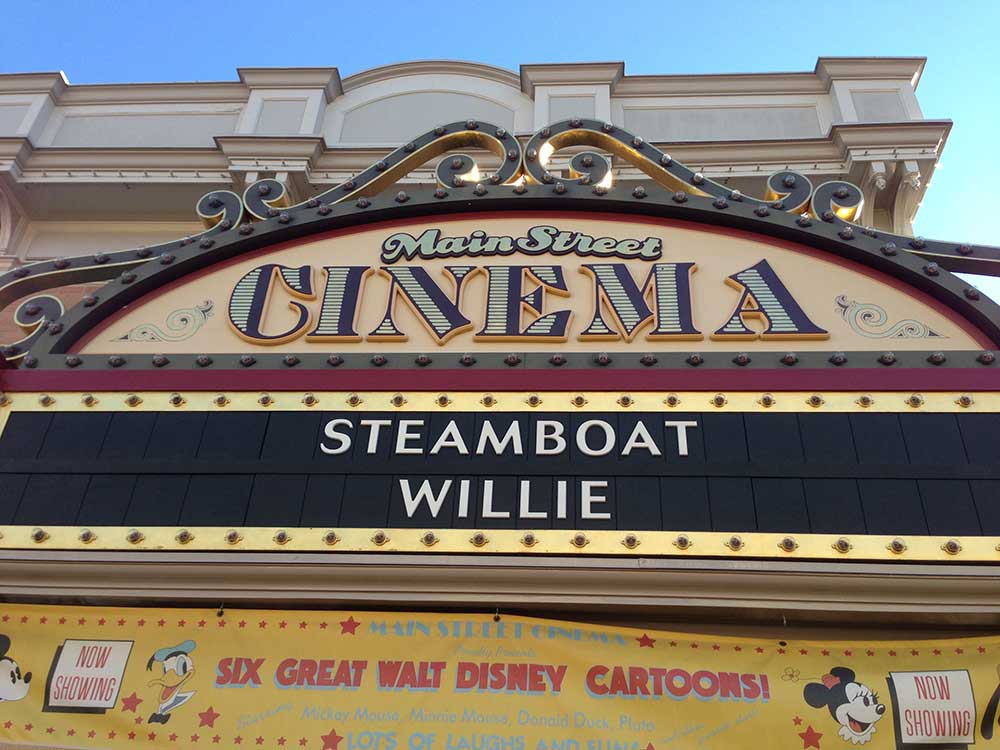 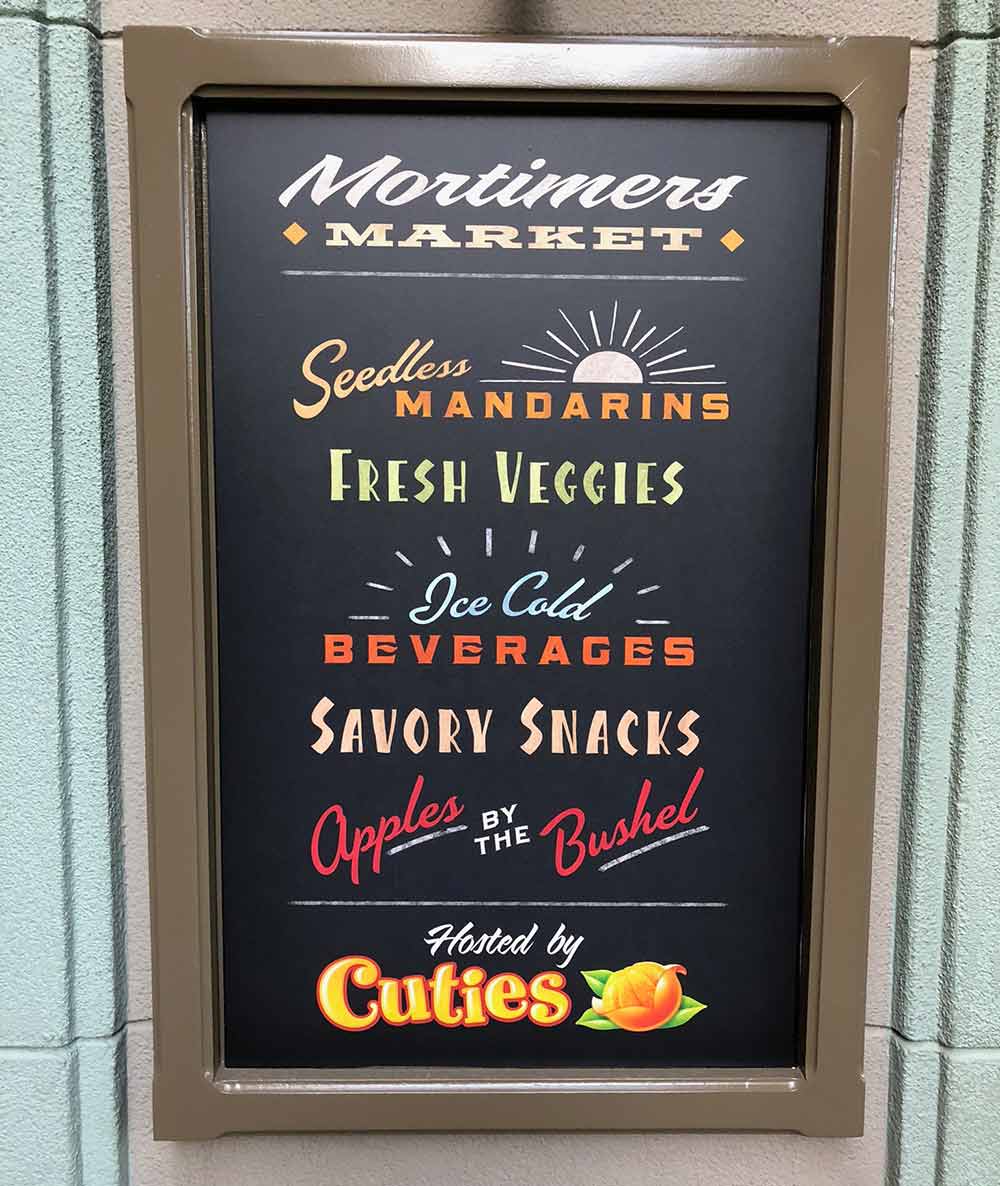 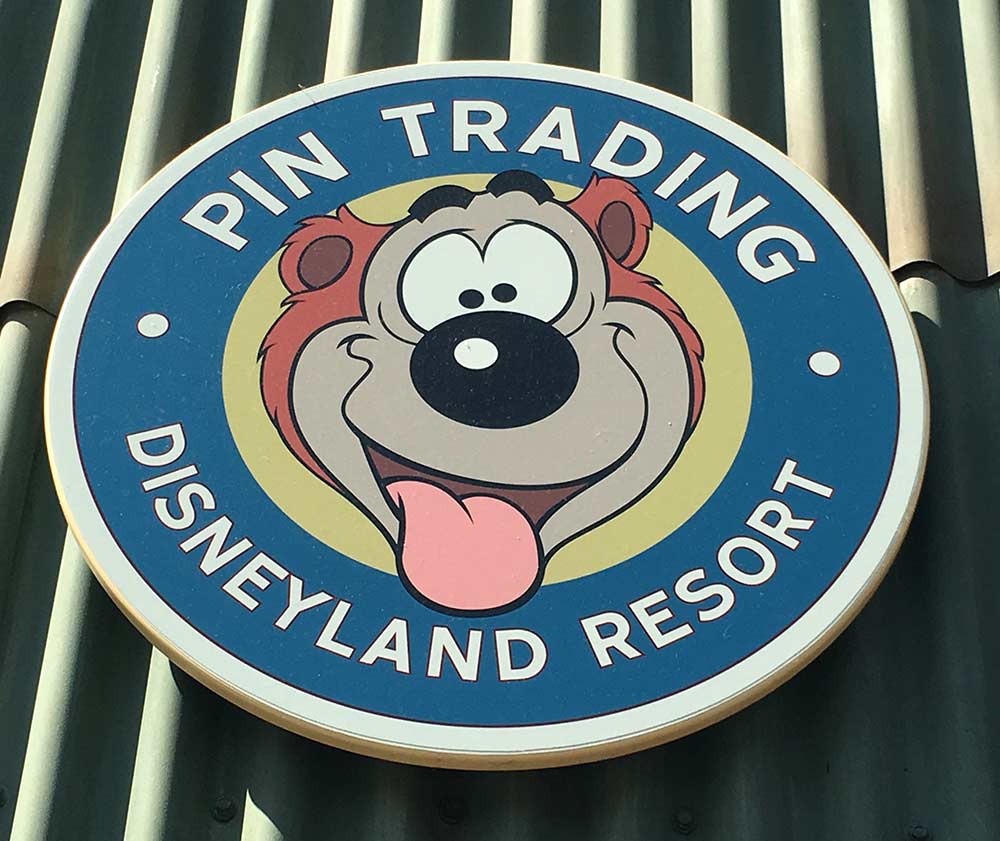 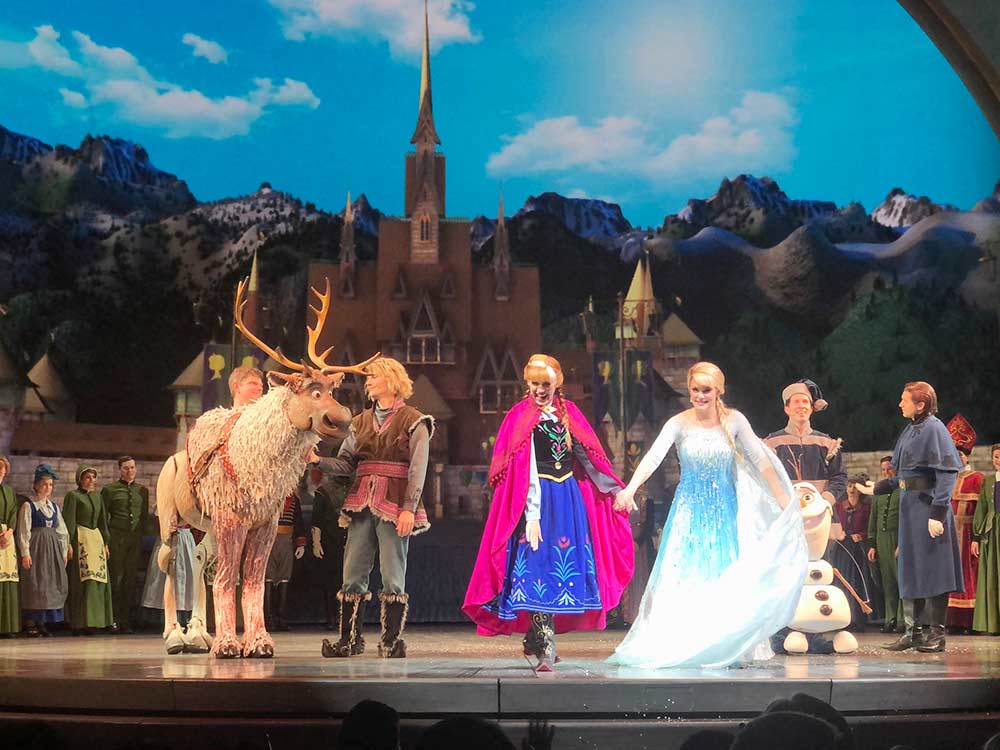 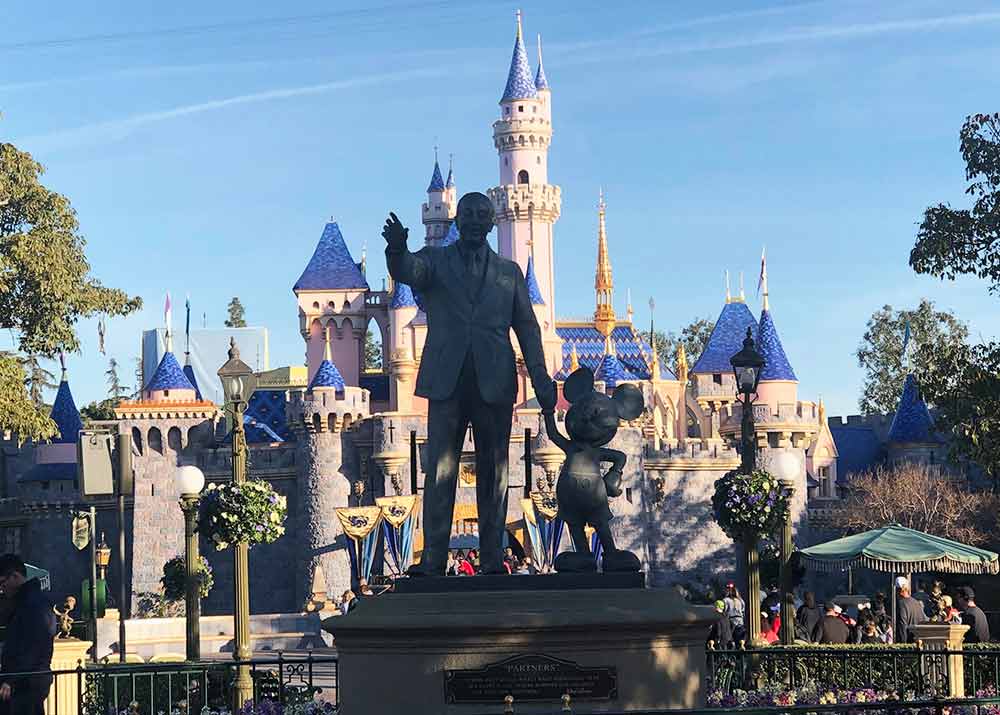 Pixar Shows to Watch Before Your Vacation 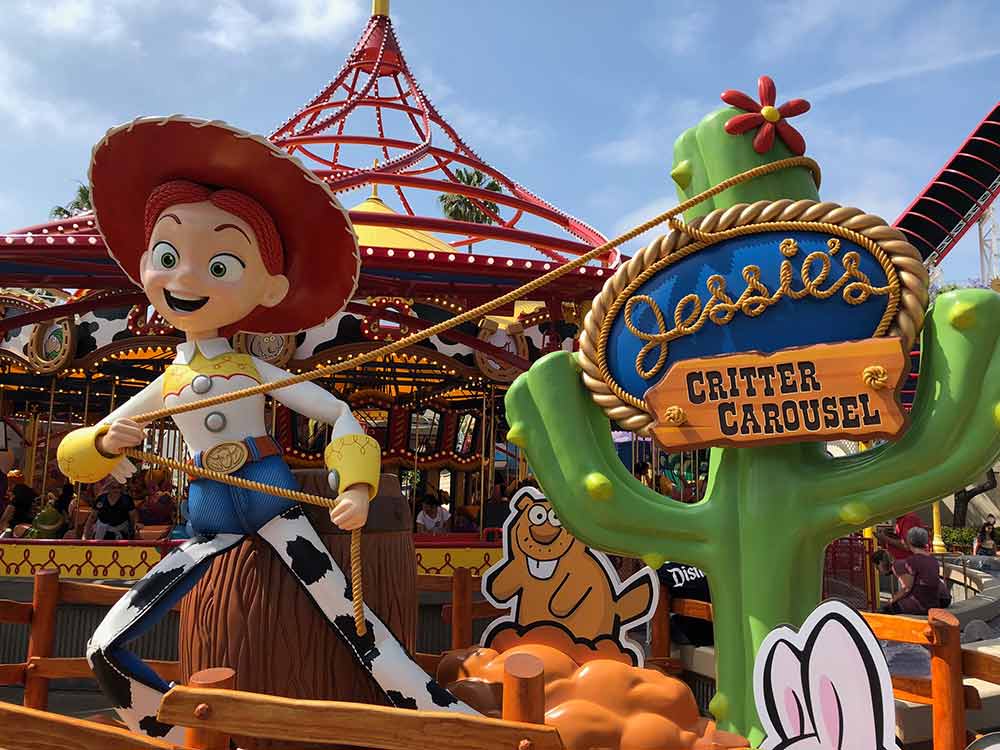 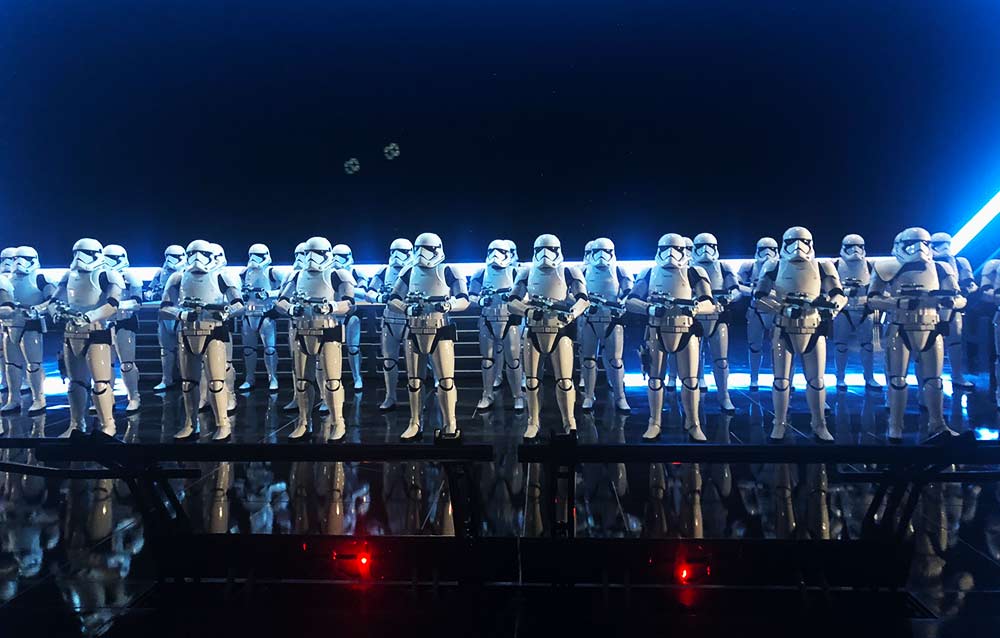 Star Wars Shows on Disney+ to Watch Before Your Vacation

Virtually all of the Star Wars movies are referenced in Disneyland. But, if you need to choose, check out Episodes 7 and 8. They follow the story line in Star Wars: Galaxy’s Edge in Disneyland. Also, do not forget to catch a ride on Star Tours with new missions to places including Batuu. 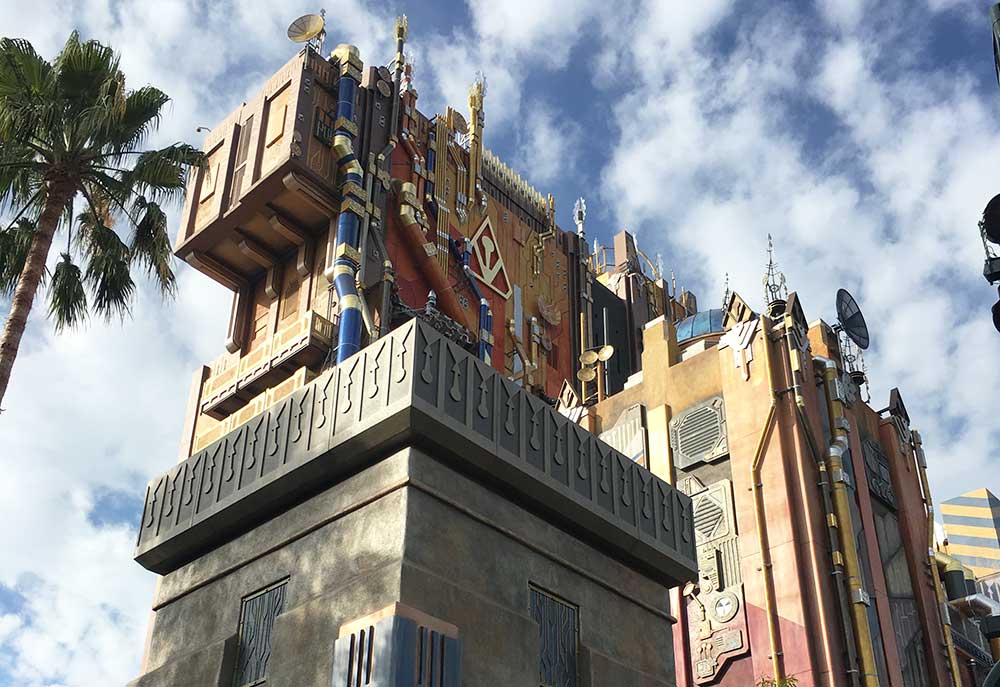 Marvel Shows on Disney+ to Watch Before Your Vacation

Disneyland fans everywhere are looking forward to additional movies being released on Disney+, including Tarzan. My family can’t wait to see "Jungle Cruise" in theaters someday! 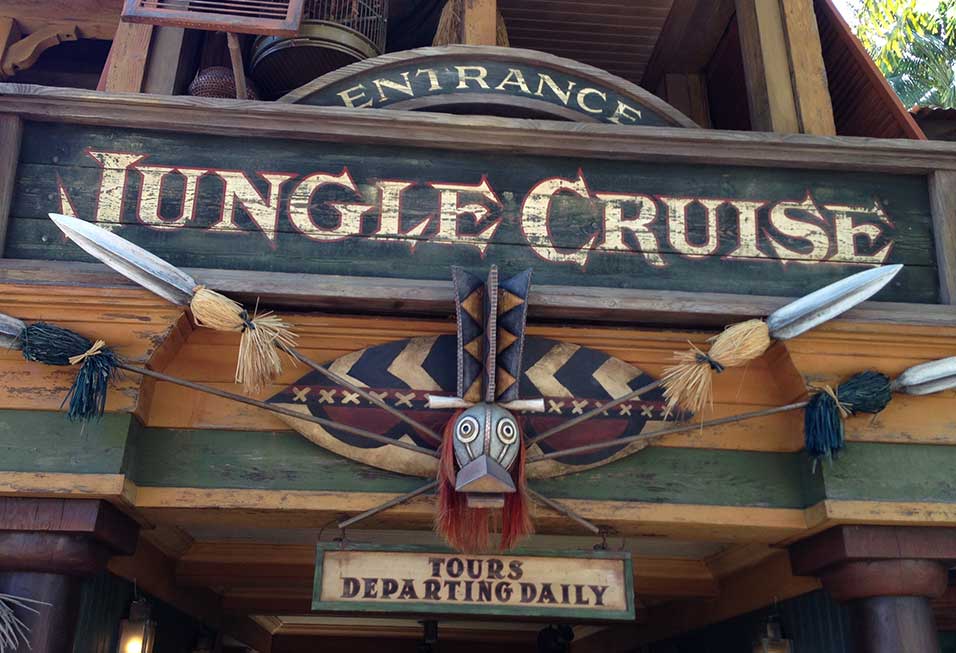 Family time is valuable. Building lasting memories is the aim of a Get Away Today Disneyland Resort Vacation! The quality of the experience and the memories certainly linger as families remember the value they experienced at the Happiest Place on Earth! The experts at Get Away Today Vacations will help you build an experience that your family will never forget! Book online or call a travel expert at 855-GET-AWAY. 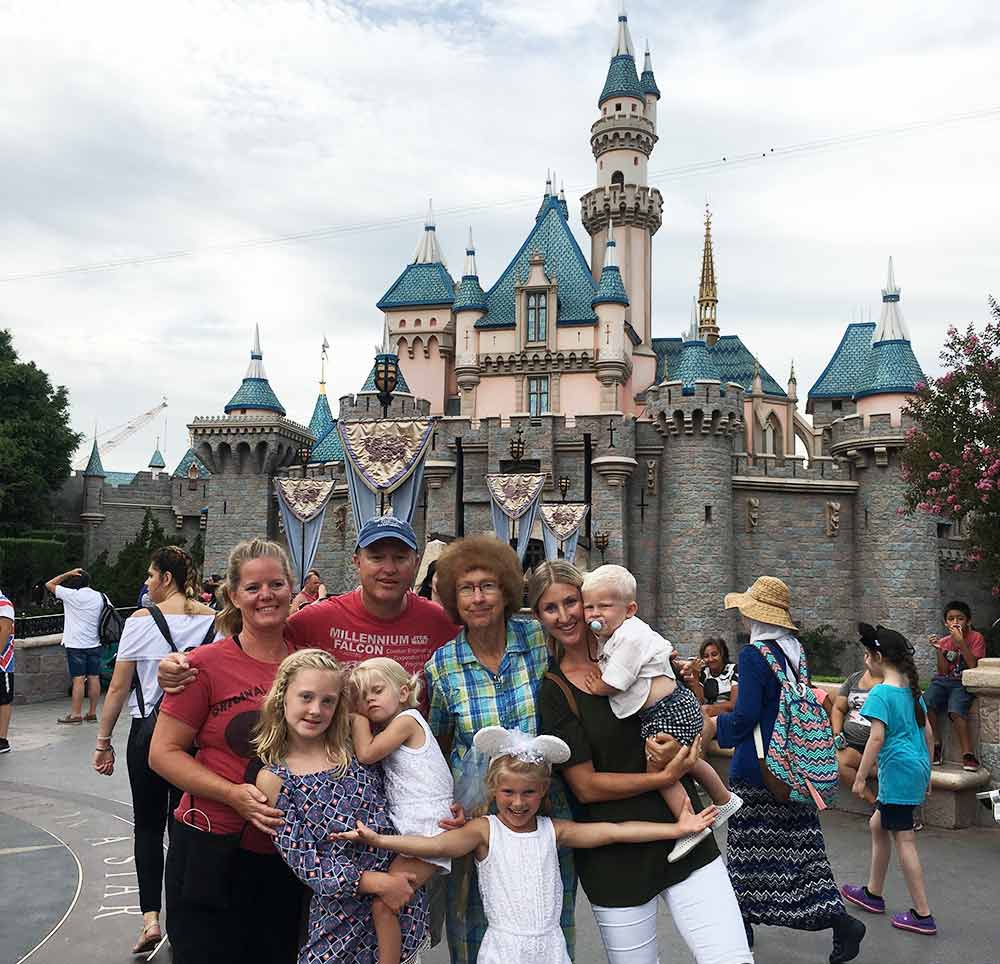 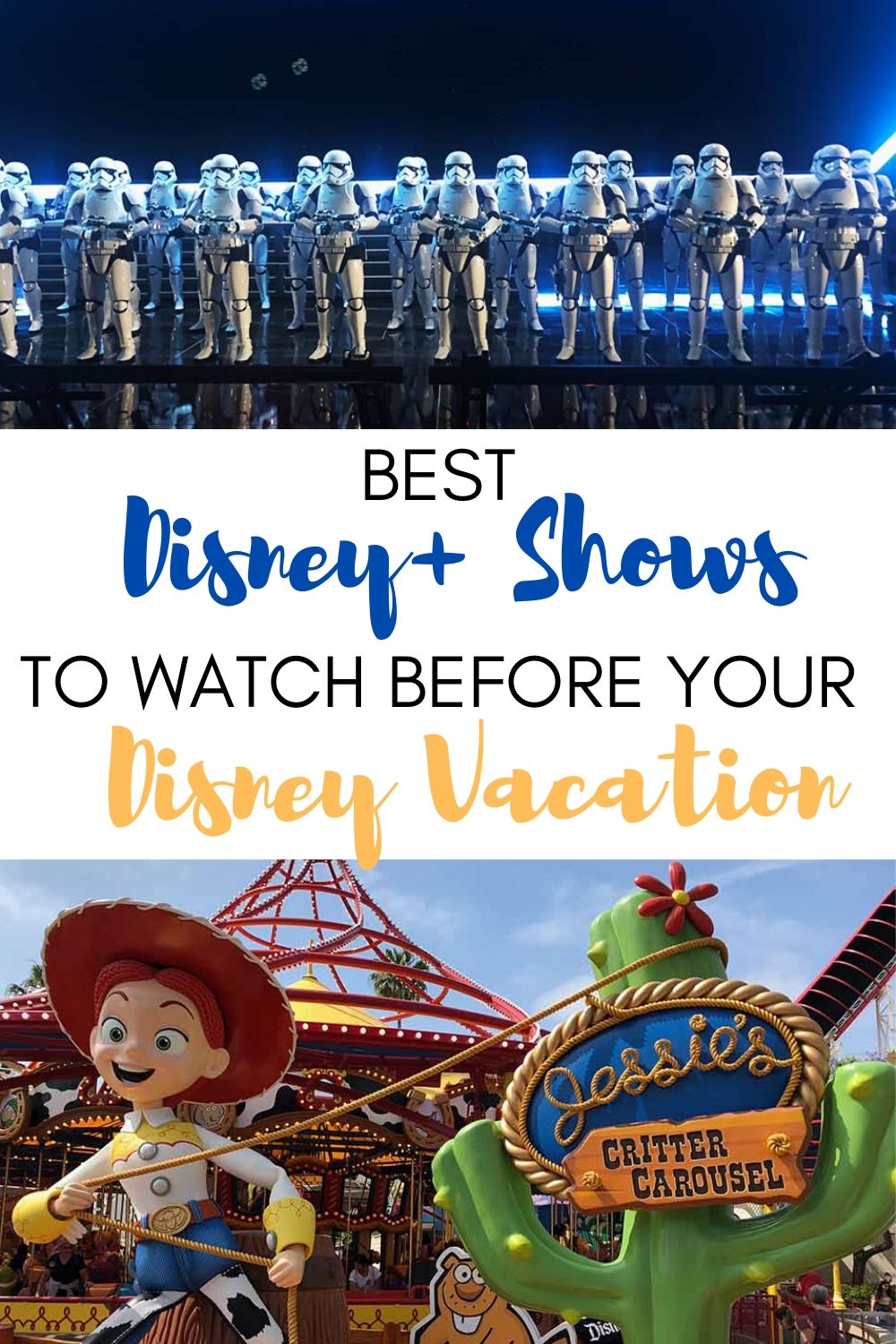