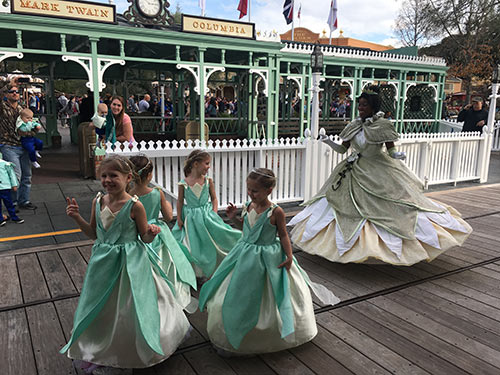 Walt Disney’s official speech on Disneyland’s opening day is memorialized at the flag pole on Main Street, U.S.A.. It reads, “Disneyland is dedicated to the ideals, the dreams and the hard facts that have created America, with the hope that it will be a source of joy and inspiration to all the world.”

Disneyland has provided many opportunities to remember the dreams and facts that have created America. The gas lamps on Main Street, U.S.A., the steam locomotive and riverboat, and the details of the American frontier are only a few examples. Disneyland is truly a great way to experience history! The park is similar to a living museum, with details and facts that make history come alive.

One area that is most packed with “the hard facts that created America” is Rivers of America in Disneyland. We’ve gathered some of our favorite facts about Rivers of America that most people don’t know. So climb aboard as we explore a new adventure, full of challenge, promise and several connections to both America and Disneyland’s history. 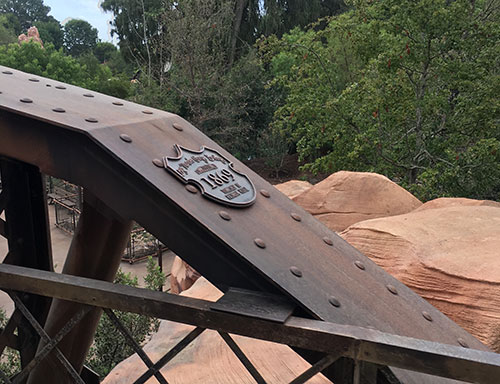 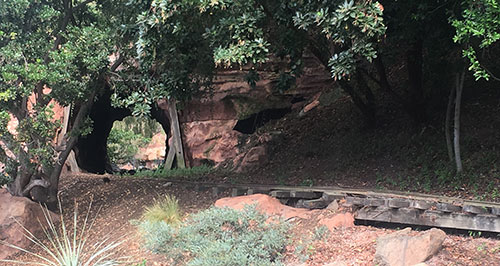 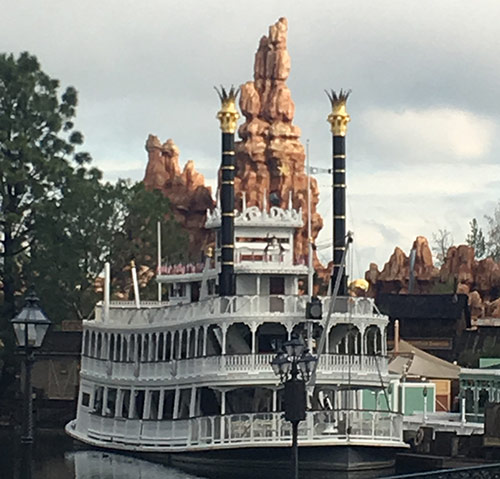 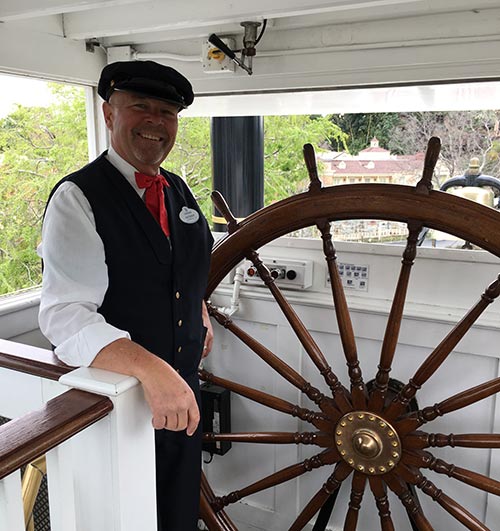 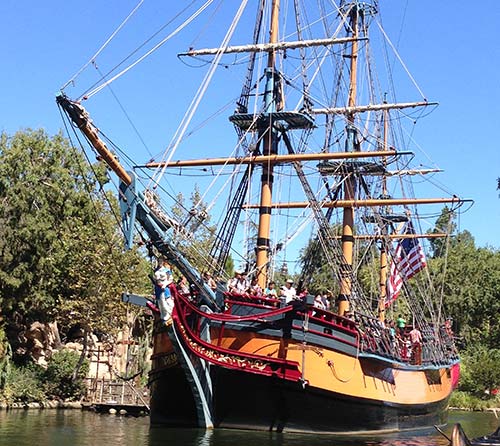 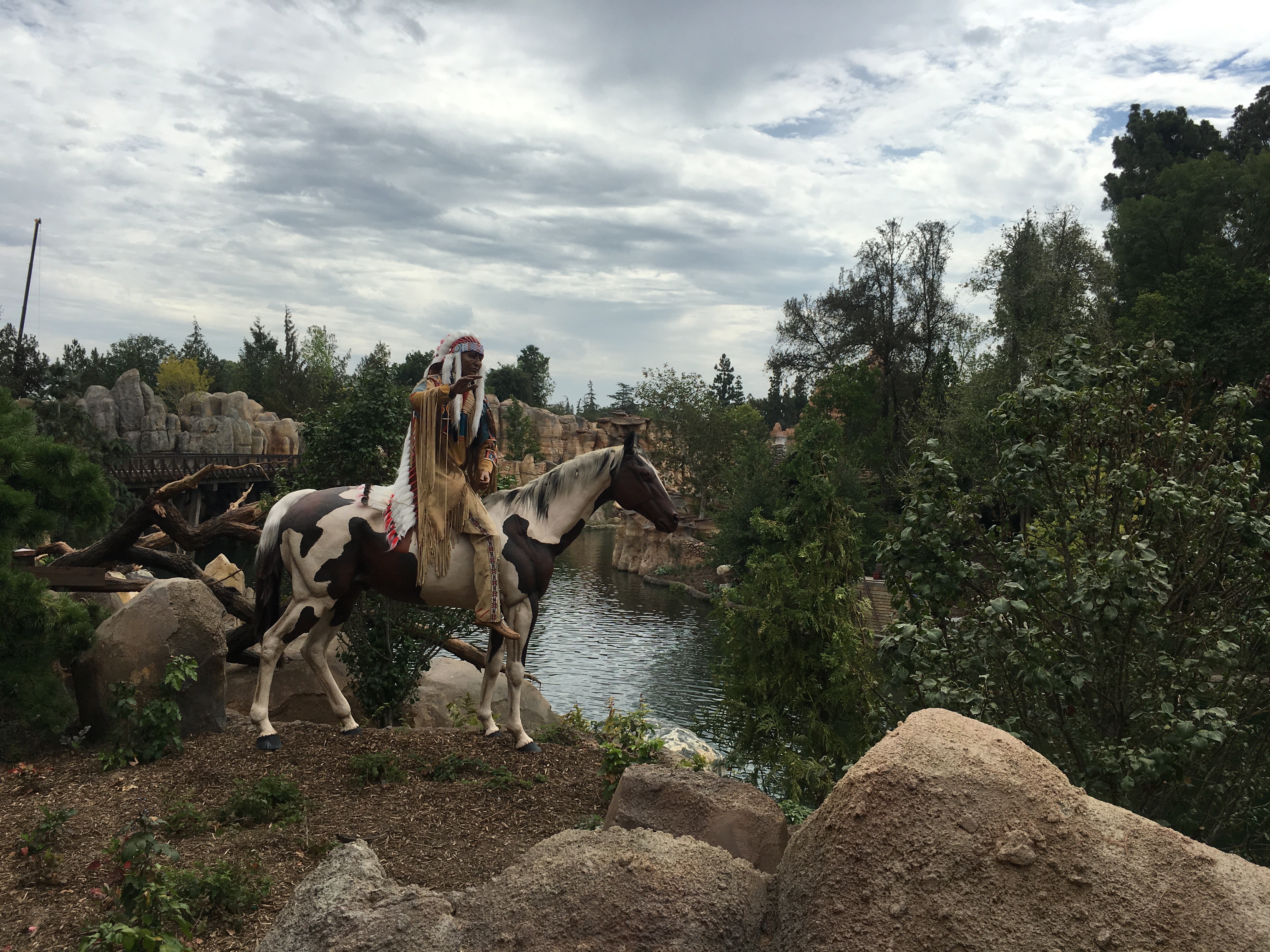 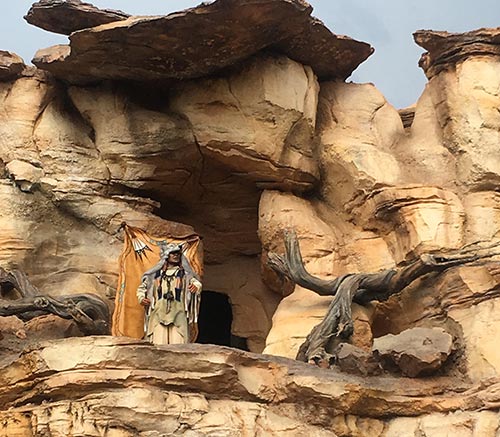 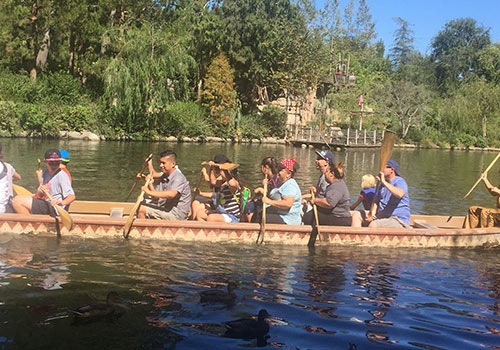 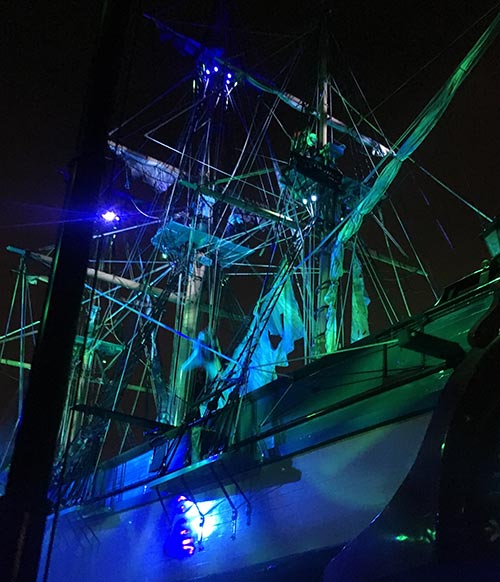 Great vacations take an excellent navigator to ensure that all the details result in smooth sailing. Get Away Today can navigate you to a trip fit for every member of your family with discount Disneyland tickets, affordable hotel accommodations, and the best tips and tricks. Book online or give our Disney experts a call at 855-GET-AWAY.

Check out these other great articles:
10 Fun Facts about "it's a small world" in Disneyland
14 Secrets of Disneyland
11 Buena Vista Street Disneyland Secrets 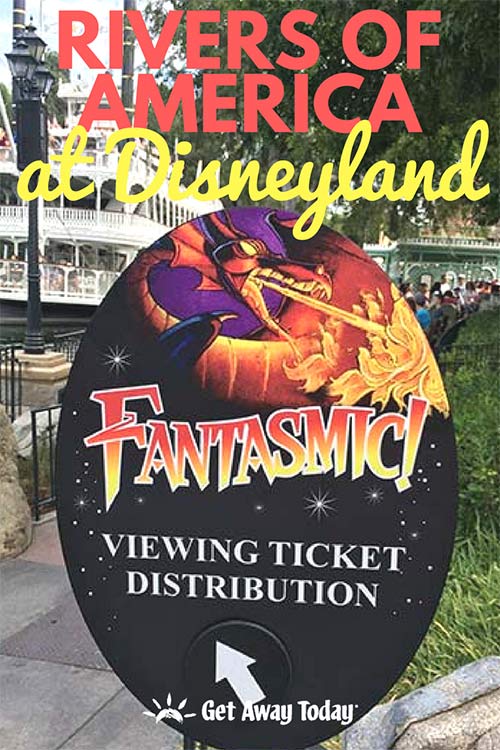