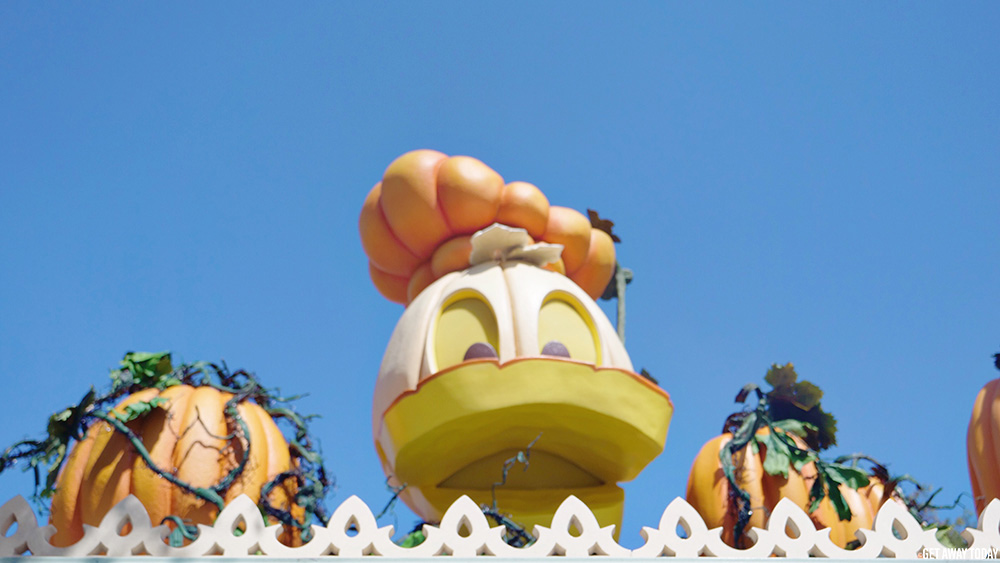 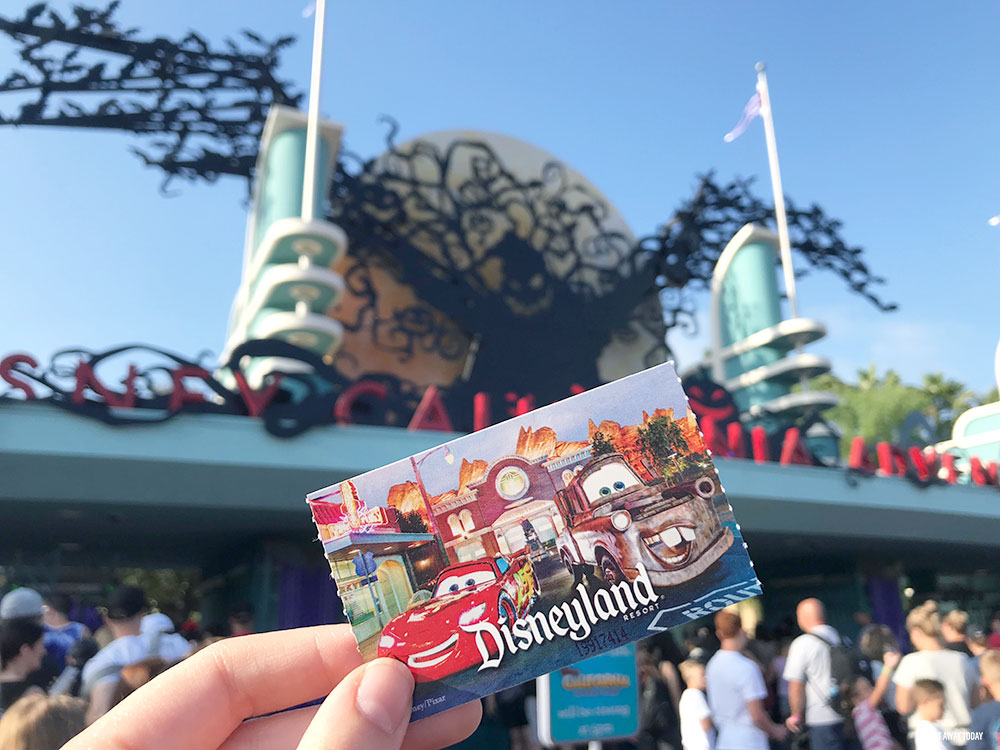 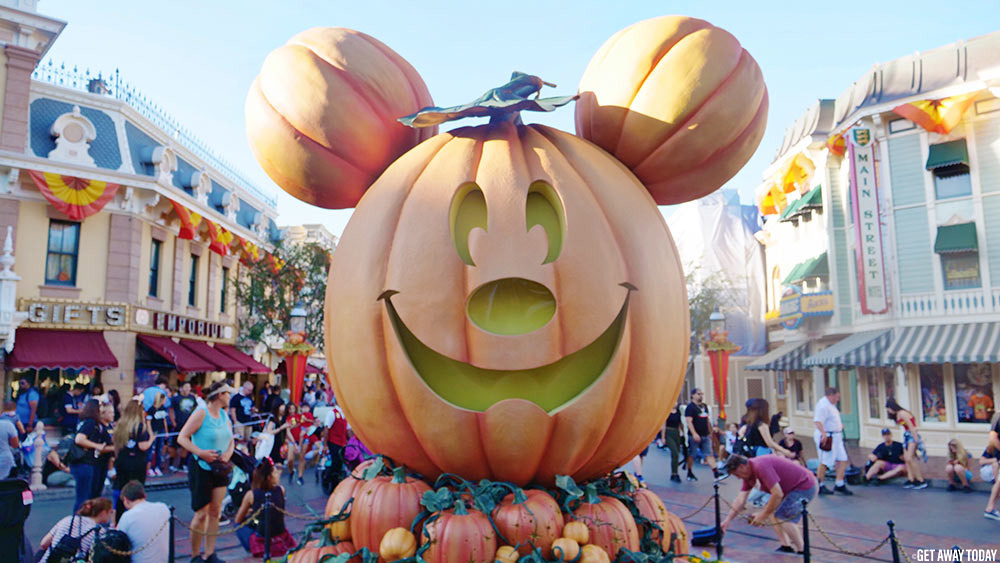 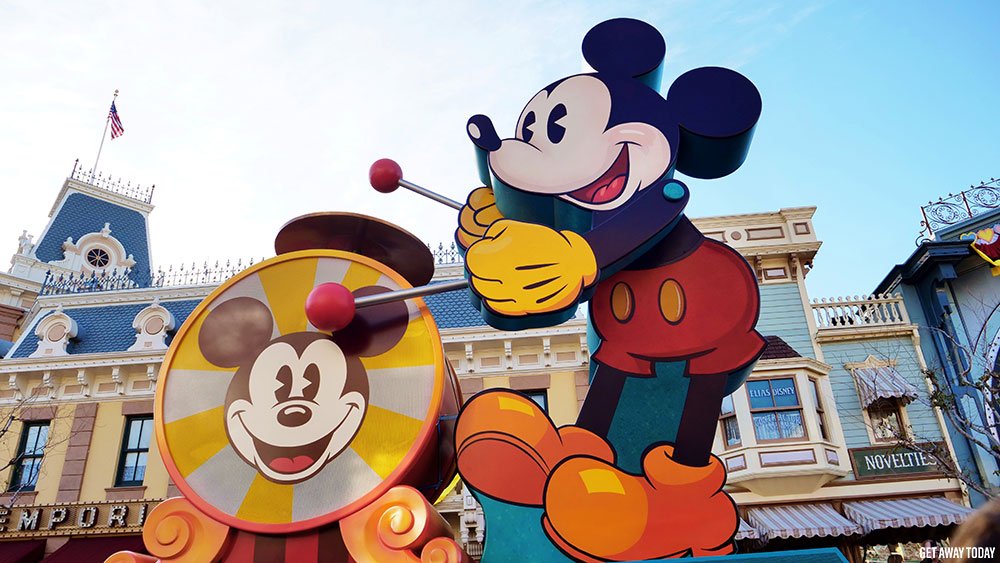 When you visit the Disneyland Resort during Halloween Time, it's easy to see why October is becoming one of the most popular times of year to visit! Get a head start on your Halloween this year with a visit in September and save even more. Book online or call our Disney Experts at 855-GET-AWAY. 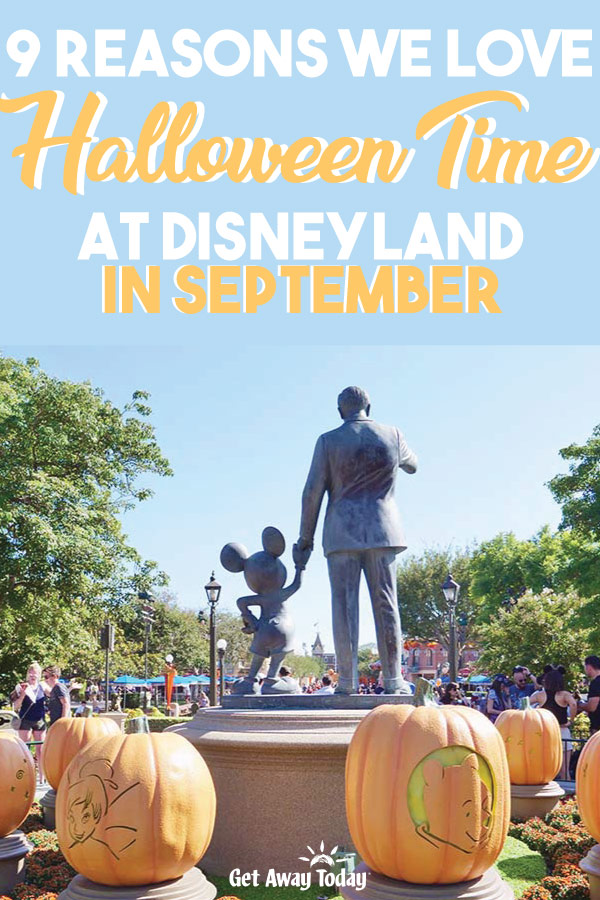 Kristi - that is so great! We are sure you'll have a fantastic time.

My husband and I will be down there in two weeks and all of the reasons mentioned above are specifically why we picked September. I love going this time of year, even if the hours tend to be shorter - the weather is awesome, I love Halloween, so being able to see all the Halloween decorations up is super fantastic! Plus, the crowds are much lighter, especially during the weekdays - can it get any better? I think not. And we will be attending the first Halloween Party of the year, super excited - first time we've ever been!