There's now an extra reason to stay at one of the Disneyland Resort Hotels. An extra Extra Magic Hour will be available to all Disney Resort Hotel guests for a limited time. Get all of the details from Get Away Today. 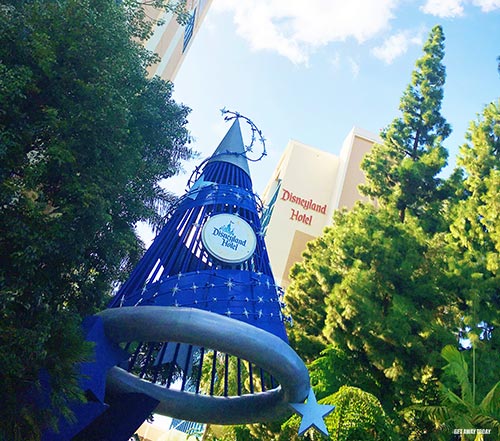 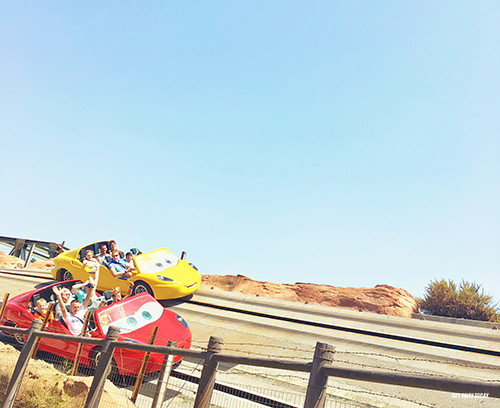 So what's an extra Extra Magic Hour if Disneyland Hotel guests already get into one of the parks every day of their stay? Well, for one the extra Extra Magic Hour is available for an hour AFTER Disney California Adventure closes. It's also only good for the park's newest and currently most popular attraction; Guardians of the Galaxy – Mission: BREAKOUT! And finally, it's only available for stays through August 30, 2017.

The extra Extra Magic Hour is one of the very best ways to experience Guardians of the Galaxy – Mission: BREAKOUT! as many times as you'd like. And you'll want to. There are six different songs, each with its own drop pattern that feels like a completely different ride. If you want to try them all, the extra Extra Magic Hour is a great way to do it. But be warned, you may need to try it multiple nights of your stay! 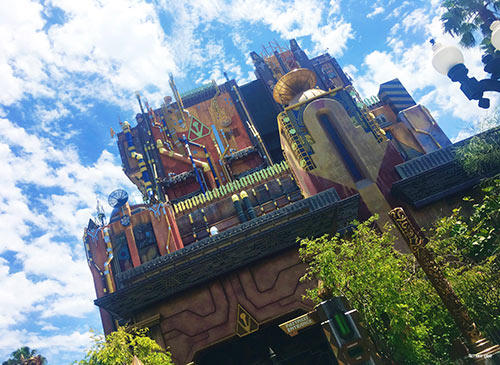 Here's how it works. On Disney California Adventure Park Extra Magic Hour days, you'll be able to head straight to Guardians of the Galaxy - Mission: BREAKOUT! once the park closes. Keep in mind, there will still be a stand-by line because Disney allows guests who are in line for an attraction to stay until they get to ride, even if the park closes. What Disney doesn't do is schedule FastPass return times too close to closing time. This means that the FastPass line is all yours... without a FastPass. Just show your room key, and you'll be granted admission to the attraction. There is no limit to how many times you can ride during your extra Extra Magic Hour, so take advantage of it!

If an extra Extra Magic Hour isn't enough to convince you to book your stay at one of the Disneyland Resort Hotels this August, here are three others:

1. Beginning August 6, 2017, you can save up to 30% on premium rooms at Disney's Grand Californian Hotel & Spa and the Disneyland Hotel. This offer is available most Sunday - Thursday nights at two of my very favorite hotels. You'll get all of the perks that come with staying on property. If you've been wanting to stay at the Disneyland Resort Hotels, now is your time. This special will likely sell out, so I would recommend booking as soon as possible.

2. You'll get to experience Summer of Heroes at Disney California Adventure Park. Your kids can try-out to be part of the Avengers Academy show. The whole family can meet Spider-Man and Captain America, taste delicious menu items created just for the event and watch Black Widow make her way down the streets of Hollywood Land. You can also watch the Summer of Heroes Showcase, find out which super hero you are most like, get a free comic book souvenir and take advantage of complimentary face painting. There's so much more, so you'll just have to trust me that Summer of Heroes is really super. 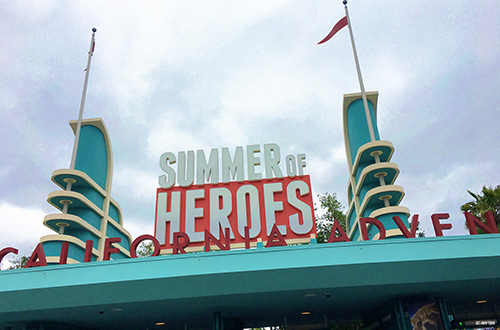 3. If you visit by August 20, 2017, you'll also get to watch one of the very last performances of the Main Street Electrical Parade! This classic parade made a limited time comeback earlier this year and has been a huge hit. The music is nostalgic, the floats are charming and the entire parade is just magical. If you haven't had a chance to see it, you'll want to make plans soon. 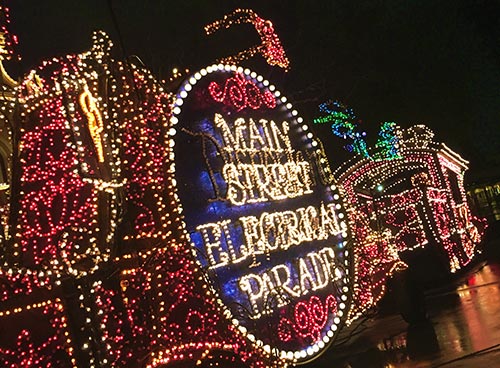 And, just because we're talking about extras, we'll throw in an extra reason. When you visit the Disneyland Resort in August, you can save the most on your Disneyland tickets. That's because we offer Adults at Kids' Prices on all 3-day and longer Park Hopper tickets for travel during August. Just think about how much you'll save when you take advantage of both Adults at Kids' Prices and 30% off premium rooms at the Disneyland Hotel or Disney's Grand Californian Hotel & Spa. Your wallet will love the extra extra savings and you'll love the extra Extra Magic Hour!

Book your stay at one of the Disneyland Resort Hotels for travel by August 30, 2017 to get an extra Extra Magic Hour. When you book with Get Away Today, you're guaranteed to get the lowest price on your vacation. You're also guaranteed to get the best service. Book online or call our agents at 855-GET-AWAY.

Check out these other great articles:
Guardians of the Galaxy is NOW Open
What is Summer of Heroes at Disneyland
15 Things You Didn't Know About the Main Street Electrical Parade
Disneyland Hotel Room Tour
Disney's Grand Californian Hotel & Spa Room Tour: New rooms 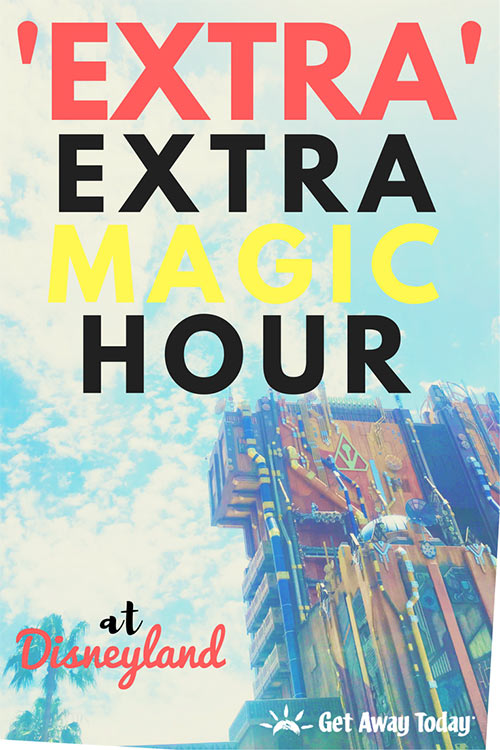