It's a big year for theme parks, including the LEGOLAND California Resort. Find out more in today's Movie Monday, where we're spotlighting all of the fun 2017 LEGOLAND updates. 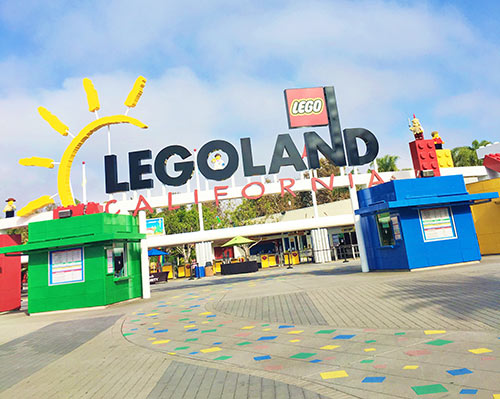 Happy Monday everyone! Can you believe that spring break season has already started and summer is right around the corner? The warm weather and time off mean it's the perfect time to travel to Southern California. If you can't decide which amusement park to visit, might we suggest LEGOLAND? It's a great mix of thrill and innovation, plus it accommodates children of all ages.

The best part is that the resort is expanding this year, adding to both its attractions and experiences. To share the news, we've included a video of the LEGOLAND California Resort General Manager Peter Ronchetti highlighting the 2017 LEGOLAND updates:

Here's a recap of the 2017 LEGOLAND updates:

Surfers' Cove at LEGOLAND Water Park. The new addition to the water park is set to open this summer and probably the coolest of the 2017 LEGOLAND updates. Your kids will be able to race each other down one of six water slides before cooling off in a new splash pad zone. The addition will be California beach themed and include plenty of new LEGO models to wow the family. 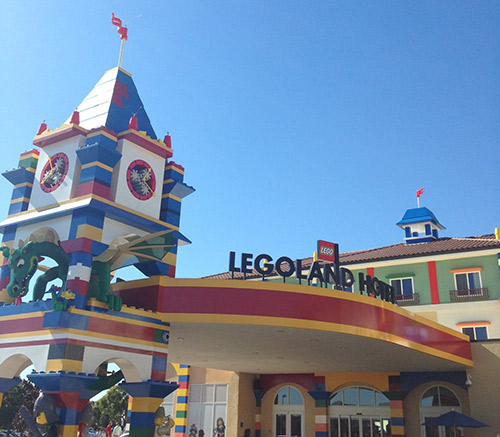 A sneak peek at the LEGOLAND Castle Hotel. The LEGOLAND California Resort will be adding a hotel to its property in 2018. The concept art shows that this new hotel, named Castle Hotel, will take the Kingdom theme to a whole new level. Instead of just themed rooms, the hotel will be expanding the theme to the entire property. The lobby, pool and rooms will reflect the expansive themeing. While the hotel isn't opening until 2018, we're still counting the new look at concept art as one of the 2017 LEGOLAND updates.

As you can see, 2017 is an amazing year to visit the LEGOLAND California Resort. Your family will be able to enjoy everything the park has to offer with a LEGOLAND package. That includes Miniland U.S.A, Imagination Zone, LEGO Friends Heartlake City, the SEA LIFE Aquariuam, LEGO NINJAGO World and more. You're sure to build both LEGOs and memories when you visit the LEGOLAND California Resort. 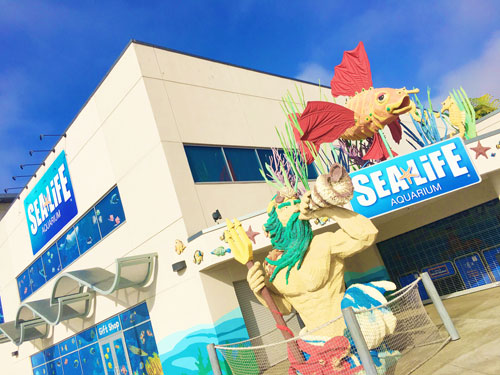 For the best prices and service, book with Get Away Today. We work closely with theme parks and hotels to offer the most savings to our guests. Plus, our travel experts love providing you with tips and tricks to make your next family vacation the best yet. Book any of our LEGOLAND packages online or by calling our agents at 855-GET-AWAY

Check out our other great Movie Monday articles here:

What's New and Coming to Animal Kingdom at Walt Disney World
Movie Monday: Pandora - the World of Avatar
Movie Monday: Secrets of Hogsmeade
Can't Miss 2017 Disney Movies
The BEST Time to Go to Disneyland for You - Video Overview
Main Street Electrical Parade is Back at Disneyland!