Have you heard about all the fun to be had amidst the new attractions at Universal Orlando Resort? With two separate theme parks, Universal Studios Florida, Universal’s Islands of Adventure and one water park, Universal’s Volcano Bay, there is so much to see and do. Did you know the Wizarding World of Harry Potter Orlando is found in two of the parks at Universal? There are Harry Potter attractions at both Universal Studios Florida and Universal’s Islands of Adventure, providing fun for wizards, witches and muggles of all ages. 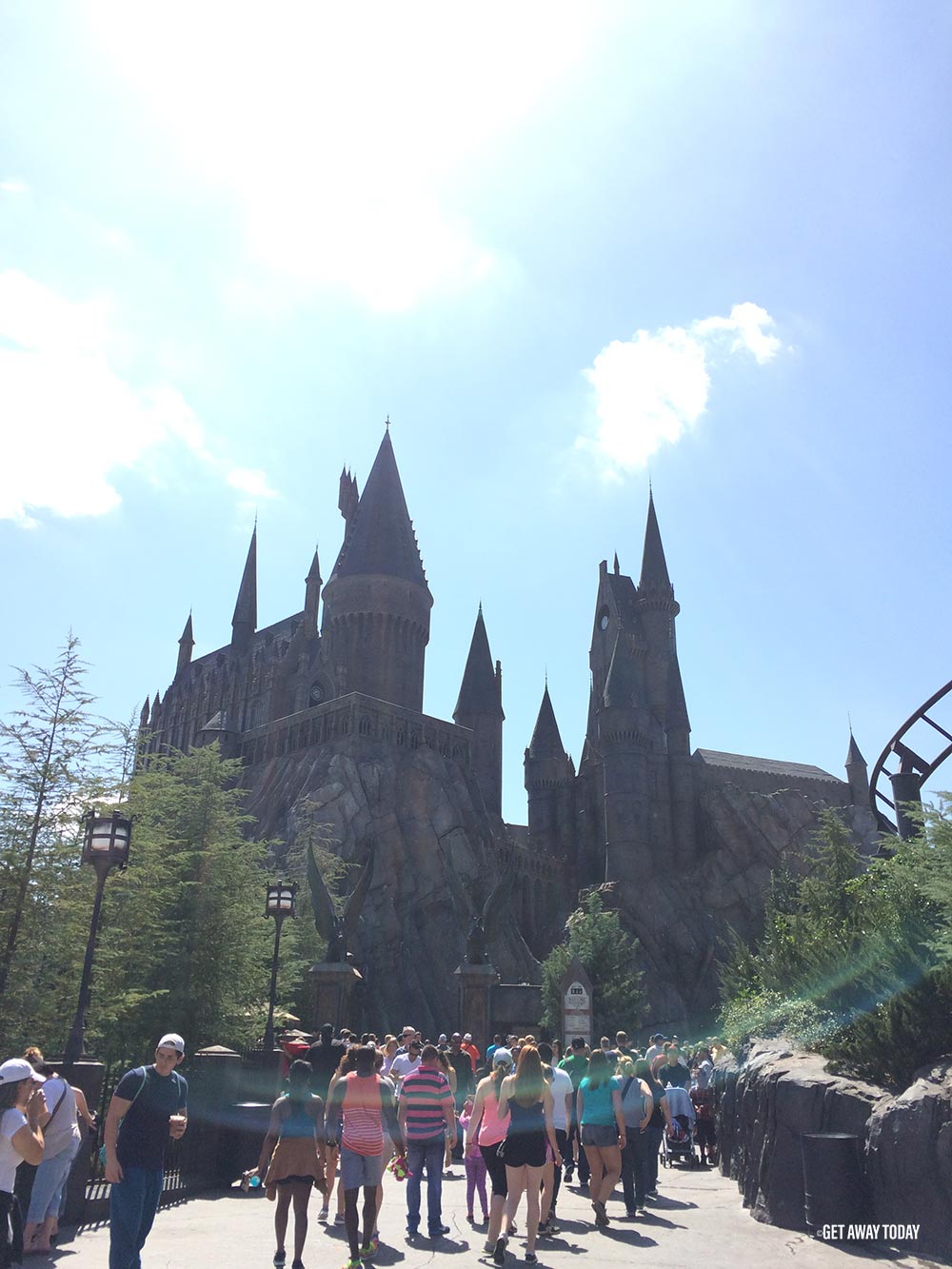 Once you enter Universal Studios Florida from Universal's CityWalk, you’ll want to head to the back of the park to find Diagon Alley, flanked on either side by the Fast & Furious and Fear Factor Live attractions. This part of Harry Potter Orlando features the famous London shopping center that all young wizards visit to prepare for school at Hogwarts Castle. You can also visit Knockturn Alley, where less-than-upstanding wizards often conduct their shady business in secret. Also in Diagon Alley is King’s Cross Station, so guests with Park-to-Park admission can hop aboard the Hogwarts Express and travel to Islands of Adventure to visit Hogsmeade. Here are more details about what you can find in Diagon Alley:

From Harry Potter rides to shows and entertainment, Diagon Alley has it all. Look for the following in this bustling shopping district of London: 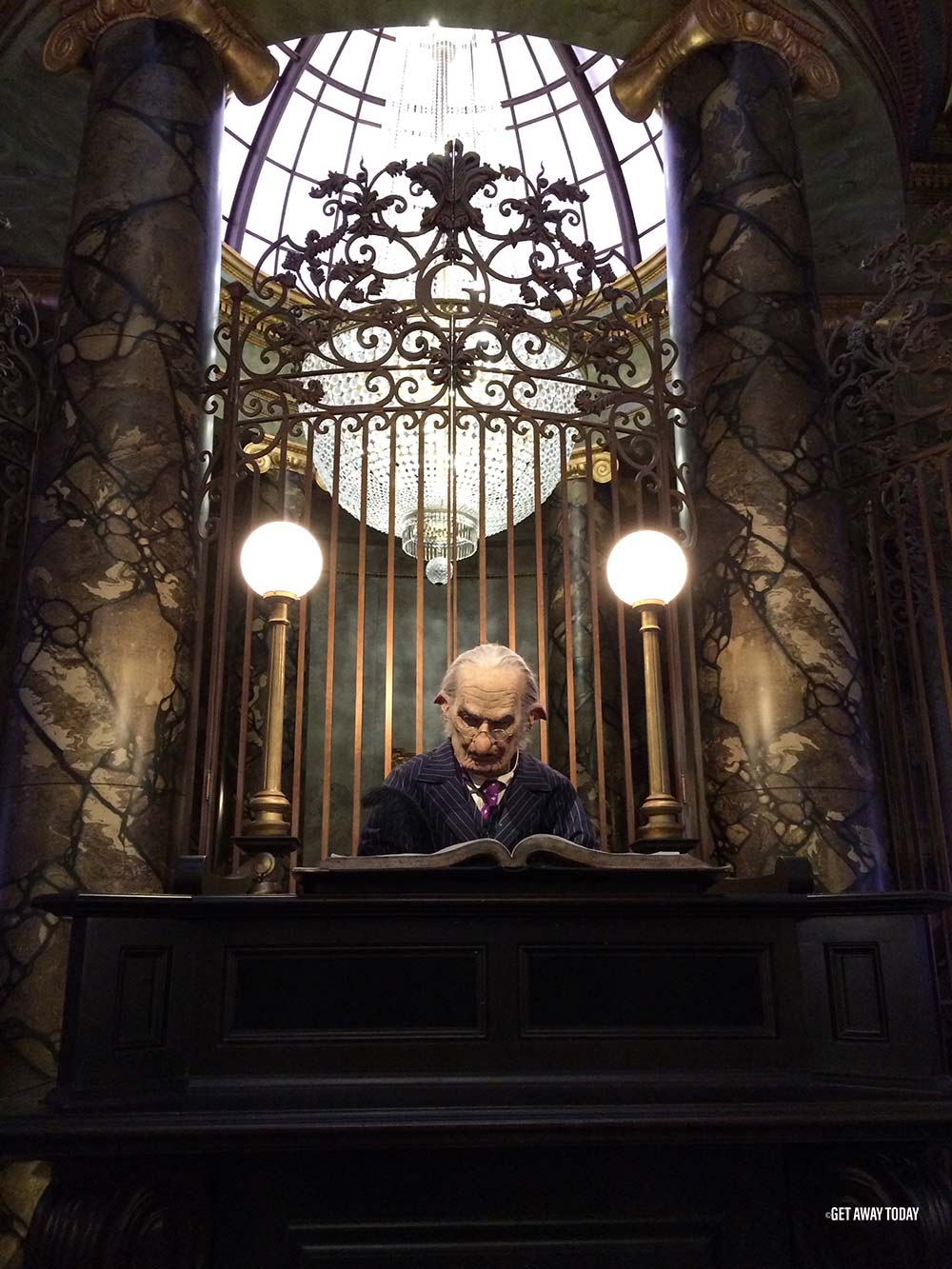 When it comes to shopping, the choices are seemingly endless in Diagon Alley. Visit shops you know and love from the Harry Potter franchise, and get all the school supplies you’ll need when your Hogwarts letter finally arrives. 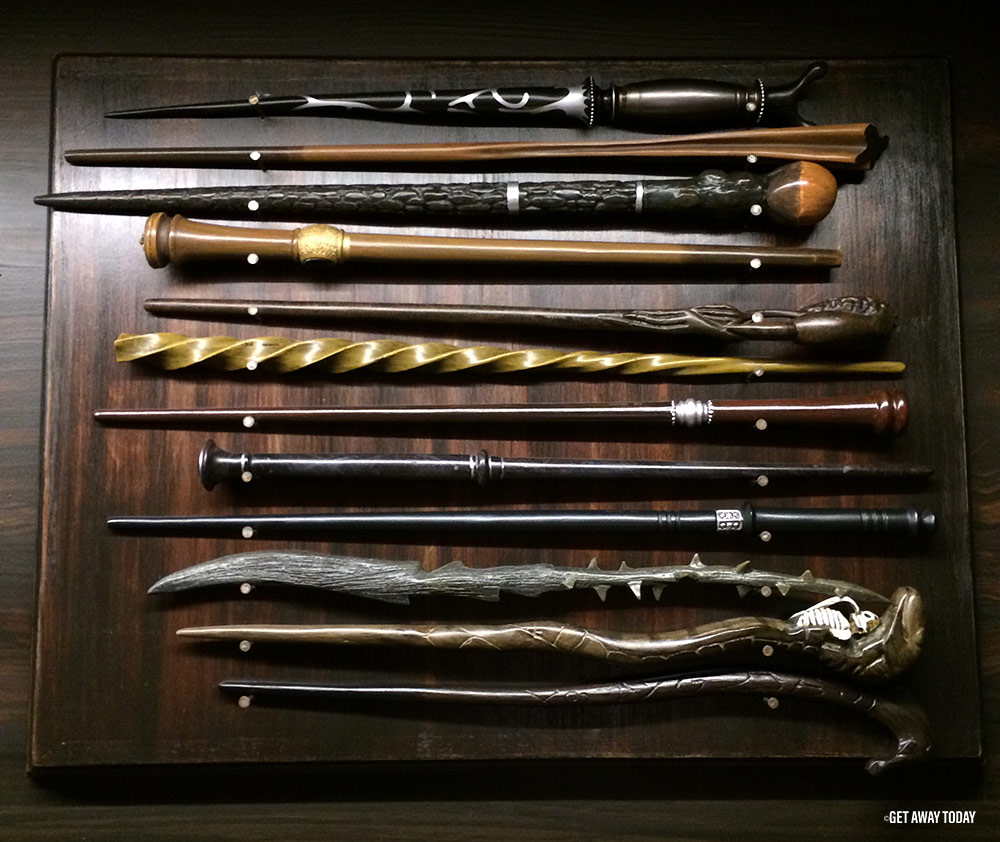 All the magic in Harry Potter Orlando will make you hungry; thankfully you can enjoy more than just Butterbeer in Diagon Alley! There is one main restaurant, plus a number of quick-service options so you can get your fill of Butterbeer, Gillyweed and more.

The wizard village of Hogsmeade is situated near Hogwarts School of Witchcraft and Wizardry, both in the Harry Potter franchise and in Universal’s Islands of Adventures. If you enter from Universal’s CityWalk, you’ll head to the back of the park, where Hogsmeade is nestled between the Jurassic-themed attractions and the Eighth Voyage of Sinbad. A visit to Hogsmeade offers a look into the snow-capped village itself, as well as the classrooms of Hogwarts castle. As mentioned before, there is also a Hogwarts Express station in Hogsmeade, so you can ride between the two Harry Potter Orlando locations with a Park-to-Park ticket. Last, but not least, Hogsmeade is home to a brand-new Harry Potter ride, Hagrid’s Magical Creatures Motorbike Adventure. Here’s what you should know about Harry Potter Orlando - Hogsmeade:

As the original of the two Harry Potter Orlando worlds, Hogsmeade offers three major Harry Potter rides. There are also a number of other experiences, some seasonal and some available year-round. 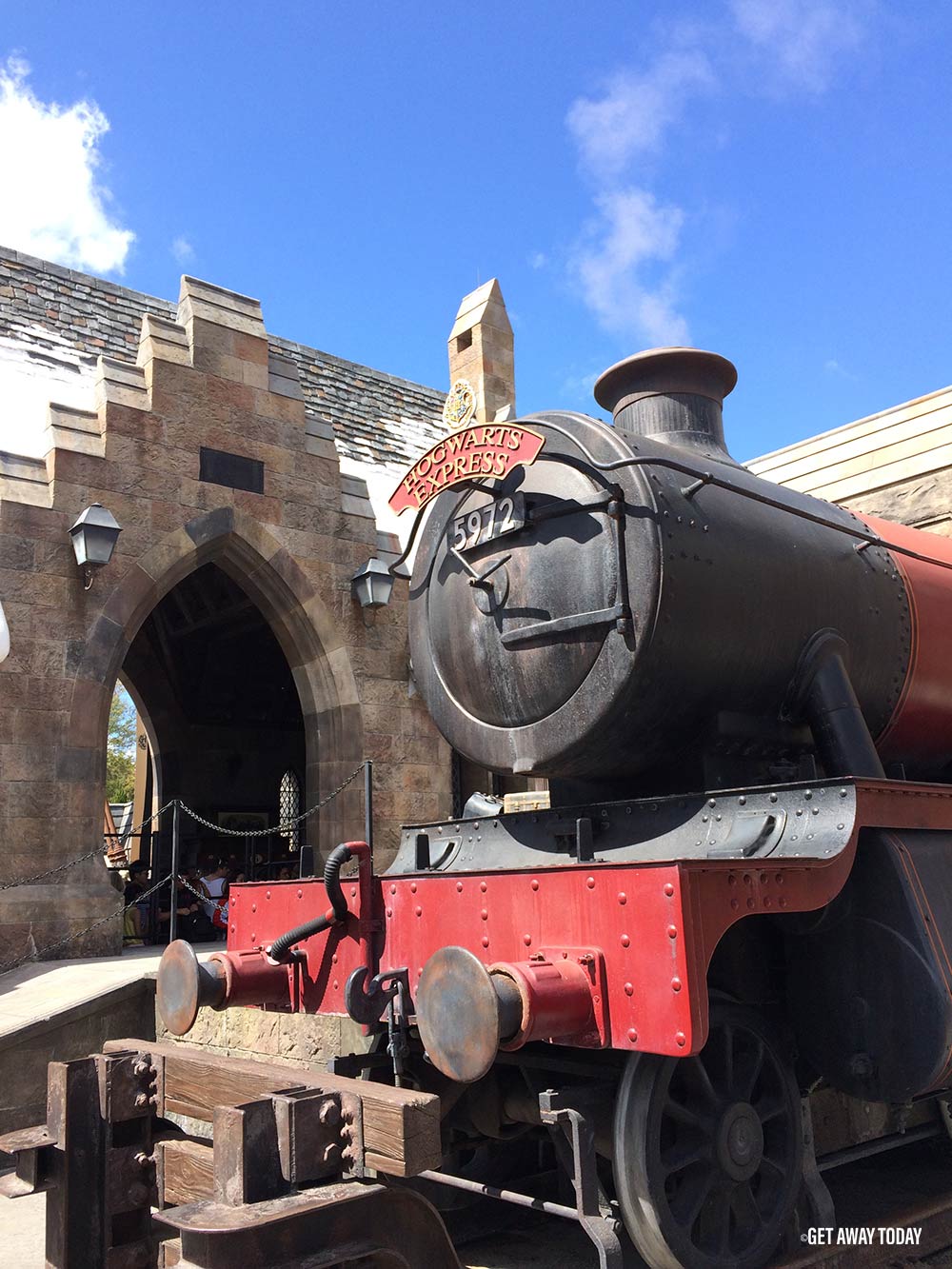 Much like Diagon Alley, Hogsmeade offers lots of opportunities for you to get outfitted as an official wizard in training. From wands to owls, you’ll find it in this little wizard village.

Much like Diagon Alley, Hogsmeade has one main restaurant supplemented by a number of other dining choices. Grab a bite at one of the iconic options modeled after the Harry Potter franchise. 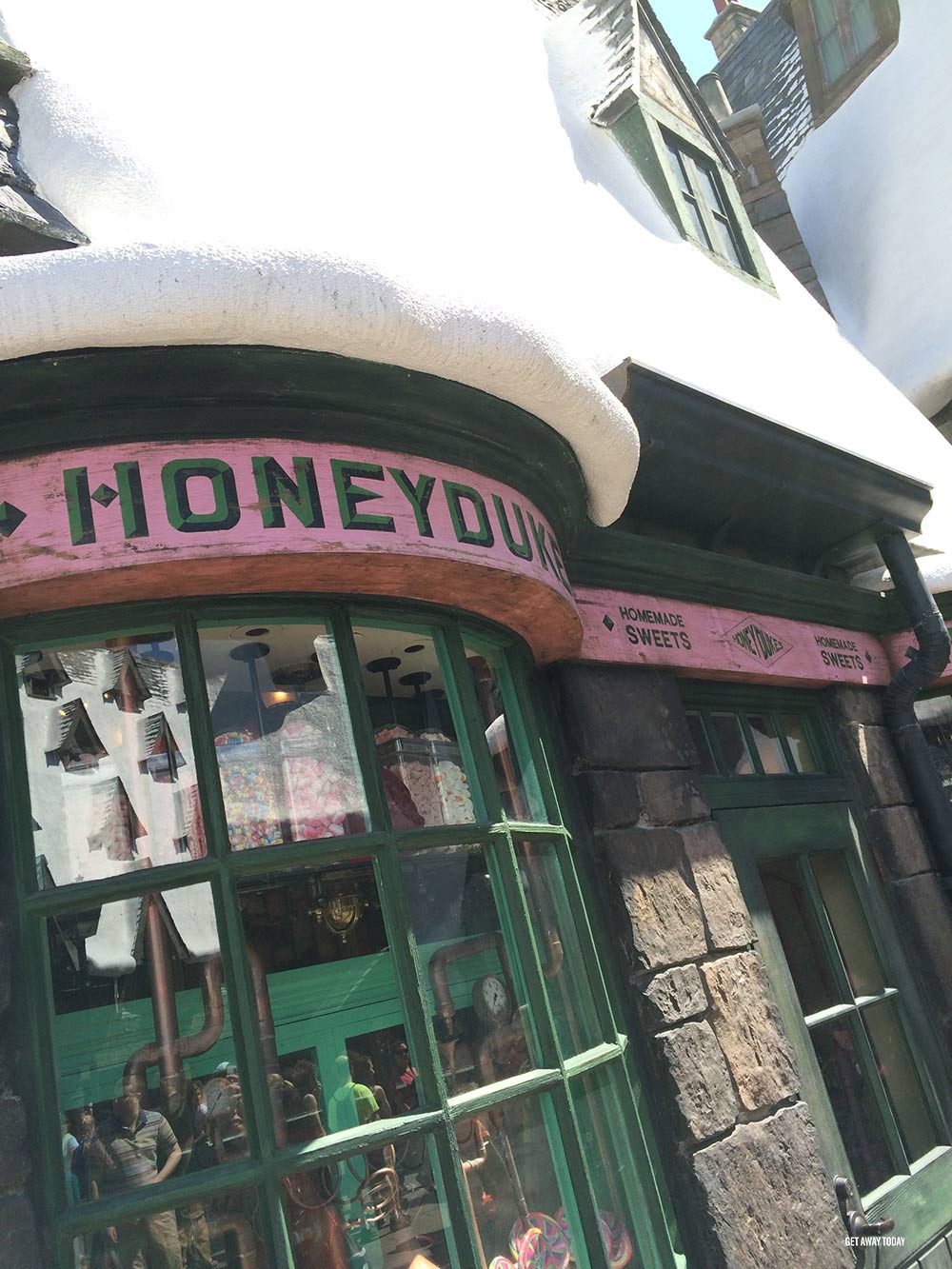 As you can see, there is so much to see and do between two parks at Universal Resort Orlando. From rides to Butterbeer, wand shopping to magical choir performances, Harry Potter Orlando is an aspiring wizard’s dream come true!

If you've ever looked at the Universal Studios ticket options, you may have been overwhelmed by all the different choices. Base Tickets, Park-to-Park Tickets, 2-Park verses 3-Park... it's a lot to sort through! We actually have a blog article that breaks down all the different Universal Studios discount tickets offered through Get Away Today so you can figure out exactly which ones you need for your dream vacation. Remember, you need some version of a Park-to-Park Ticket in order to visit both Harry Potter Orlando destinations via Hogwarts Express. If you want to pass on the Hogwarts Express and instead visit one park per day, there's a Base Ticket for that. To book a Universal Resort vacation, check out our packages online, or call an expert travel muggle, errrr agent, at 855-GET-AWAY. Planning a Harry Potter Orlando vacation can be almost as easy as waving your wand! 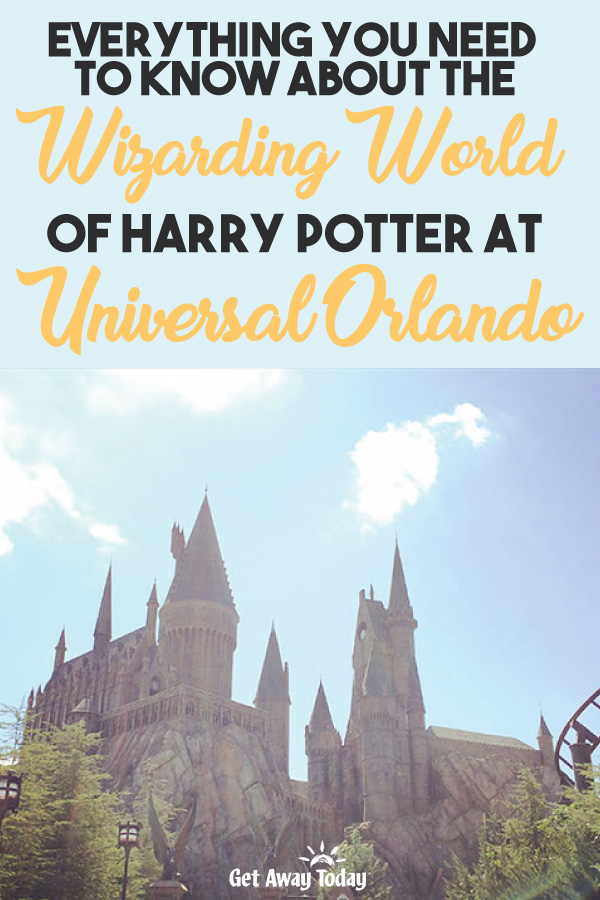 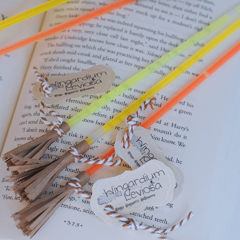 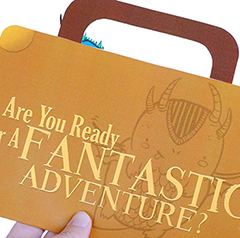 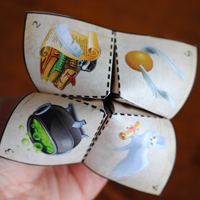 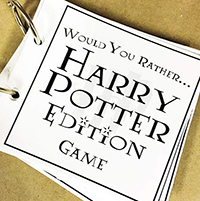 Harry Potter Would You Rather Game