Disneyland® Park is the original Disney Park built by Walt Disney himself. Disneyland® officially opened to the public in July 1955. Since that time, Disneyland® Park has brought joy to generations of families, and in line with Walt's vision, has never stopped growing. As Walt stated years ago, "Disneyland will never be completed. It will continue to grow as long as there is imagination left in the world."

With award-winning shows like Fantasmic!, incredible fireworks displays, spectacular parades, and live performances, Disneyland® Park remains the standard for the highest caliber of attractions and entertainment. 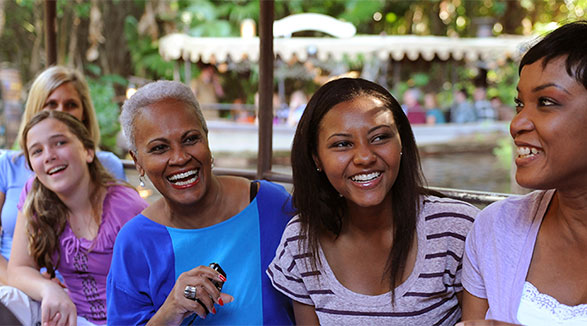 Get ready for a journey full of adventure and excitement in Adventureland! Whether you’re headed into the deep jungle or a temple of doom, there are so many places just waiting to be explored.

>>Click here for an overview of all there is to delve into in Adventureland: 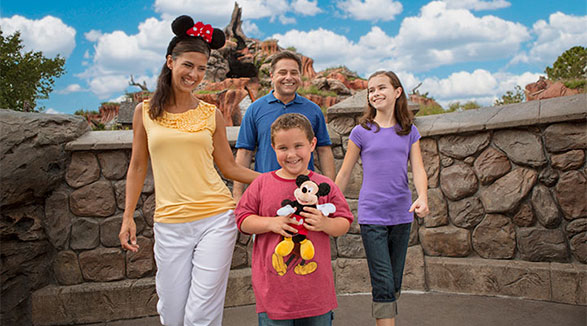 Grab your critters and come play in Critter Country. The land itself may be small, but the fun is BIG!

>>Click here to find out what fun awaits you in Critter Country. 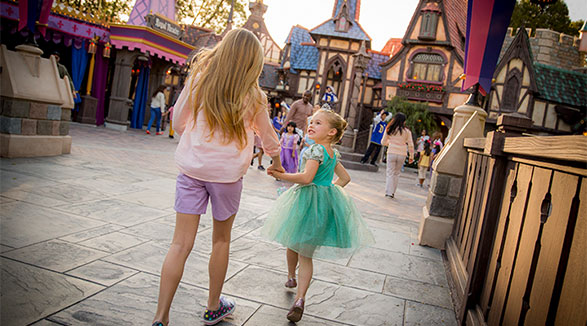 Fantasyland is what many picture when the word DISNEYLAND® come to mind. The iconic Sleeping Beauty Castle serves as the main Fantasyland entrance welcomes visitors to explore and become immersed in fairytale magic.

>> Click here for all of the details about Fantasyland and what you can expect on your visit. 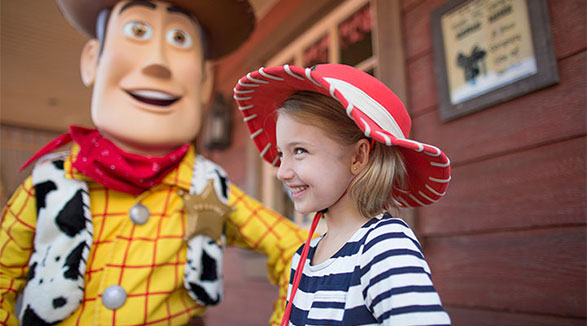 Welcome to the Wild West in Frontierland, home to some rip-roarin’, good ole’ fashioned fun! You’ll want to gather your loved ones ‘round for some big thrills as you set back into yesteryear.

>>Click here for all the details you need for your venture into Frontierland at Disneyland. 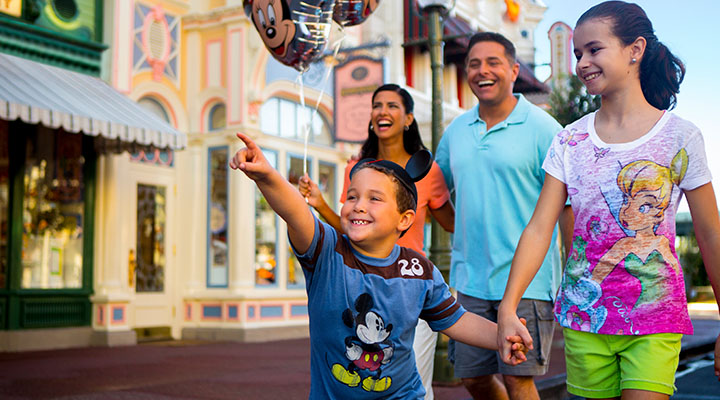 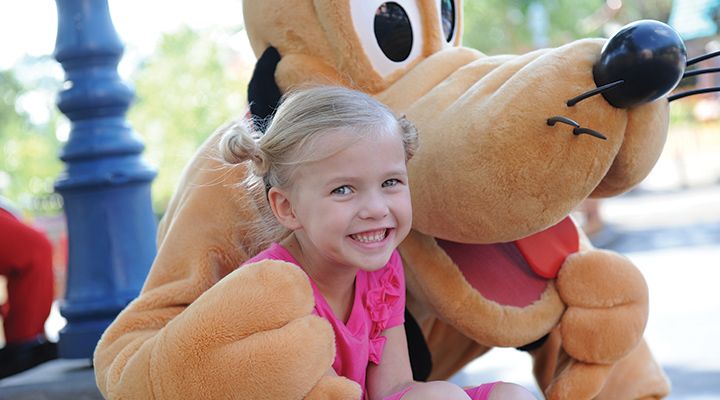 Mickey's Toon Town is a great place to play, explore and meet some real characters. 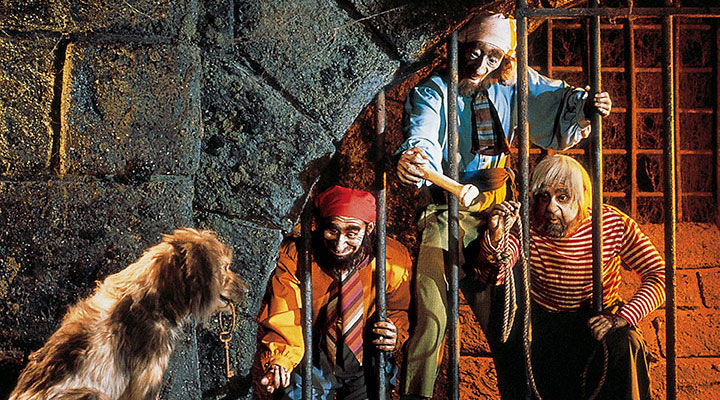 Be transported to the Bayou in New Orleans Square where French, Creole, Cajun and American traditions come together in a perfect blend. 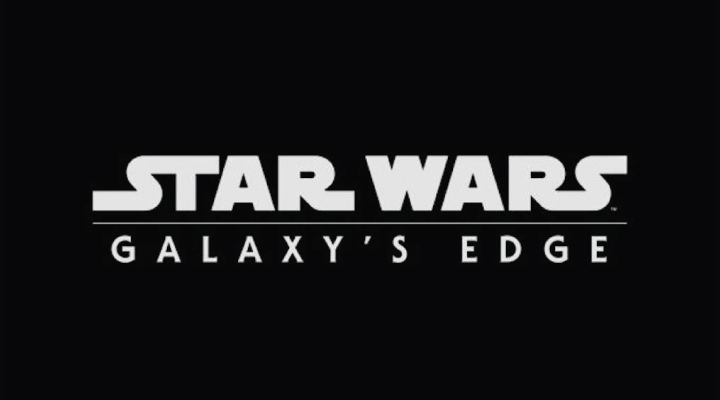 A Galaxy Far, Far Away has landed at the DISNEYLAND® Resort and it is out of this world! With new attractions, unique dining and eccentric shops, you won’t want to miss it.

>>Click here to get all of the details on this entirely new land… and planet! 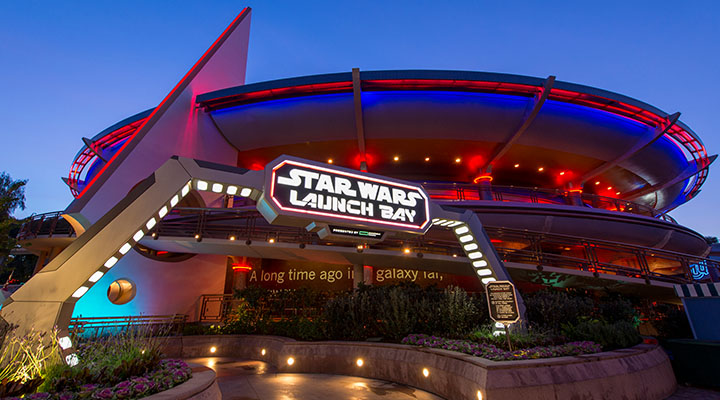 Tomorrowland is one of the most iconic lands in all of DISNEYLAND®. It's where you can experience the future in the present.